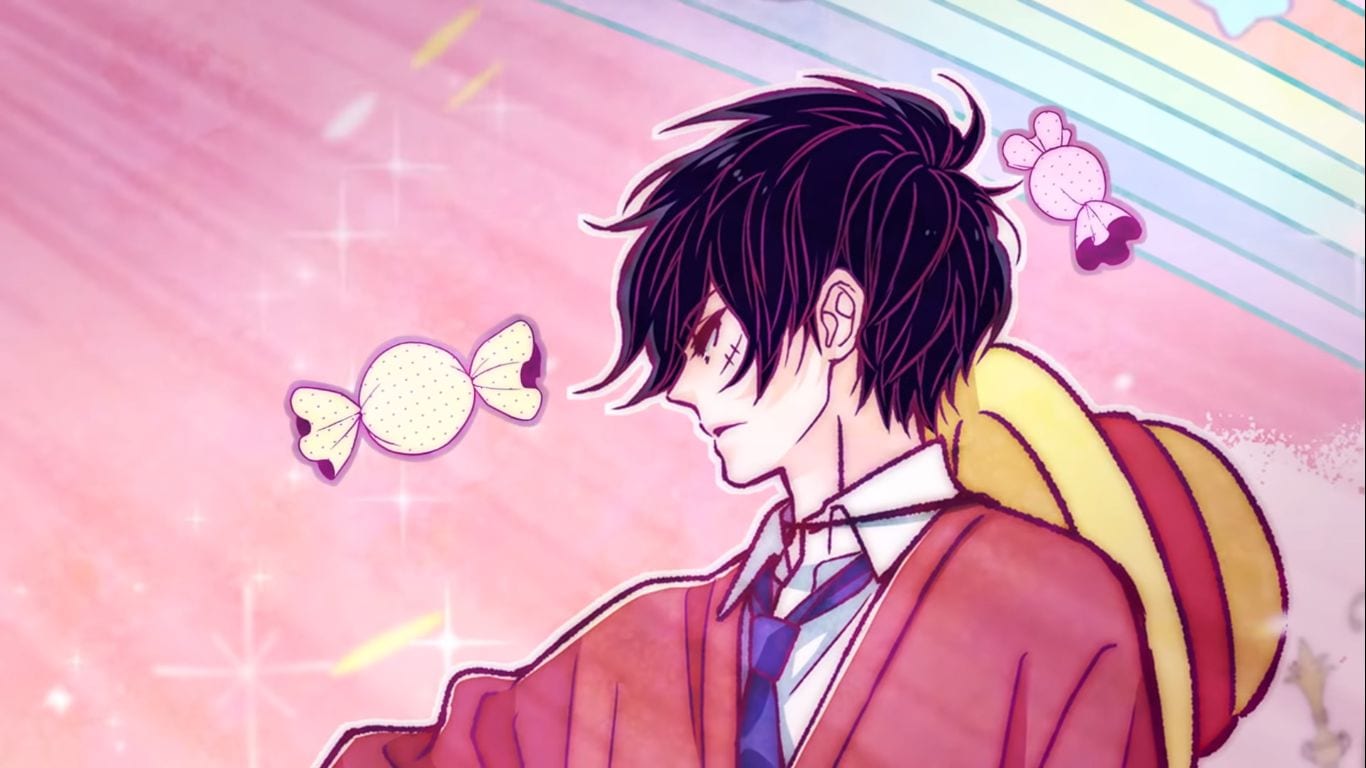 If you are a One Piece fan, you probably know where this is going as the “real” Charlotte, also known as Big Mom, crashes the party and shatters this sweet dream.

Incidentally, the trailer, which you can enjoy below alongside some relevant artwork, is drawn by mangaka Youko Maki, known for many shoujo manga (manga for girls) like Aishiteruze Baby and Romantica Clock. Her style is likely the farthest you can imagine from One Piece, which makes this all the more hilarious.

If you’d like to see more about the game, you can check out the lprevious trailer featuring characters and special moves, another focusing on online co-op, some gameplay showing the Enies Lobby Arc, an English trailer focusing on Luffy, another starring Crocodile, one focusing on more Straw Hat members, even more, another batch, another, one more, another trio, and the previous four.