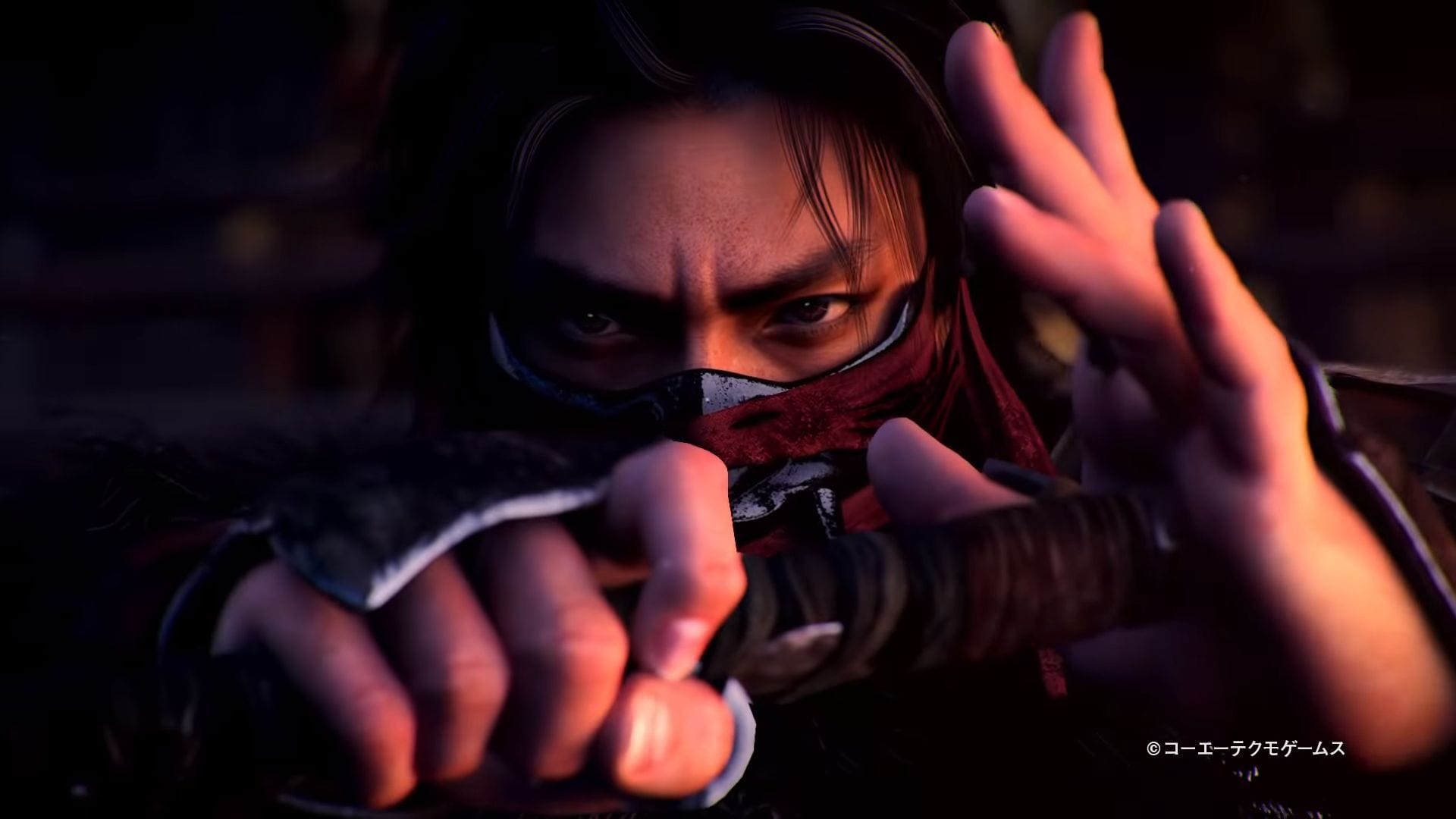 With the game coming in two days, Koei Tecmo figured that it was high time to show the game’s opening cutscene, and that’s exactly what is displayed here.

In particular, we get to see the “standard” hero alongside Toukichiro and Mumiyo as they fight side by side against the youkai.

You can check it out below. It certainly looks really epic albeit it’s a bit brief.