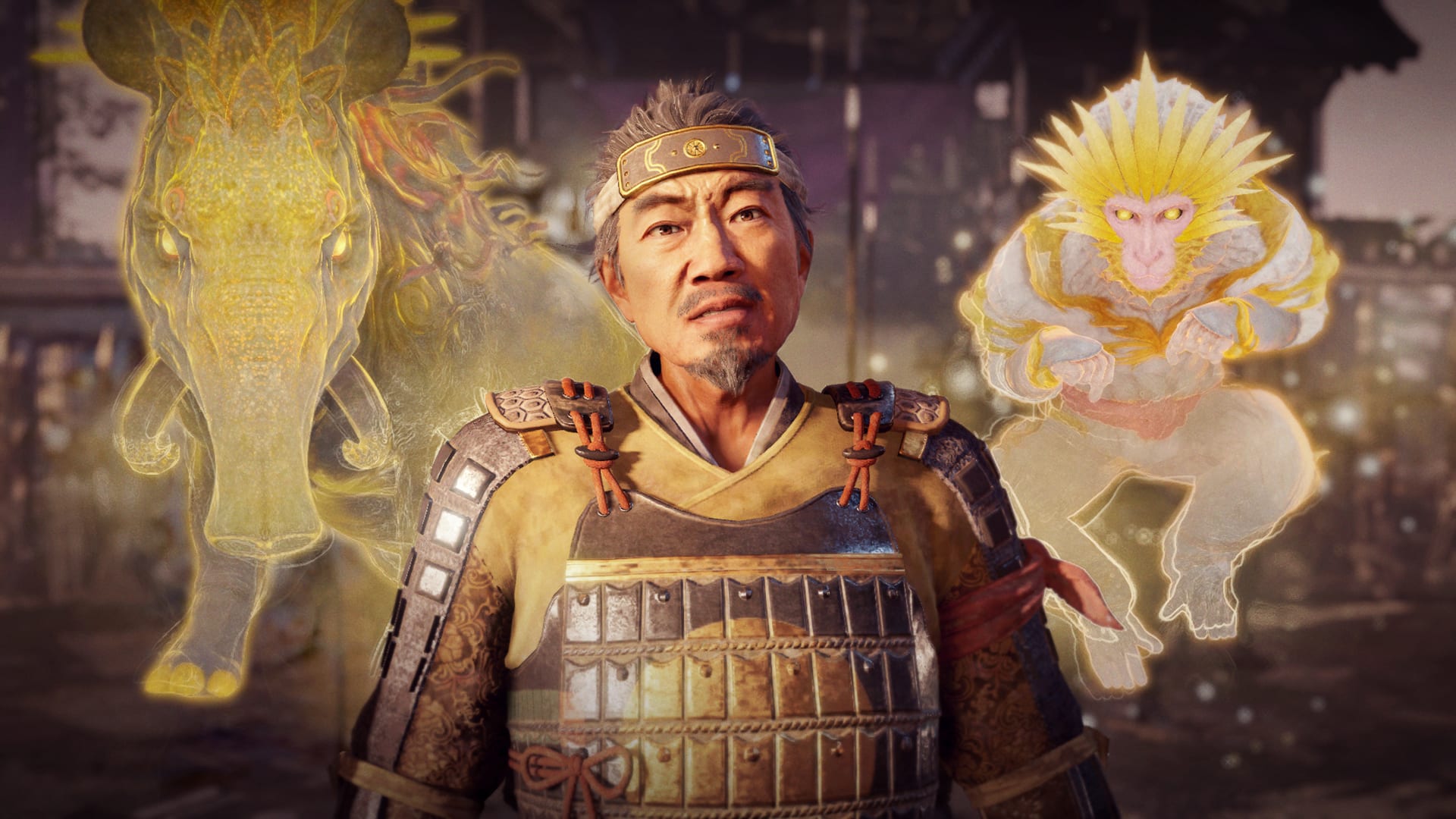 The first video is a TV commercial. While it’s fairly brief (it sticks to the usual 30-second Japanese commercial format), it gives an epic overview on the story and characters of the game.

The second focuses on the evolution of the game, from the character creation to combat, showing the new elements that Nioh players may not be entirely familiar with.