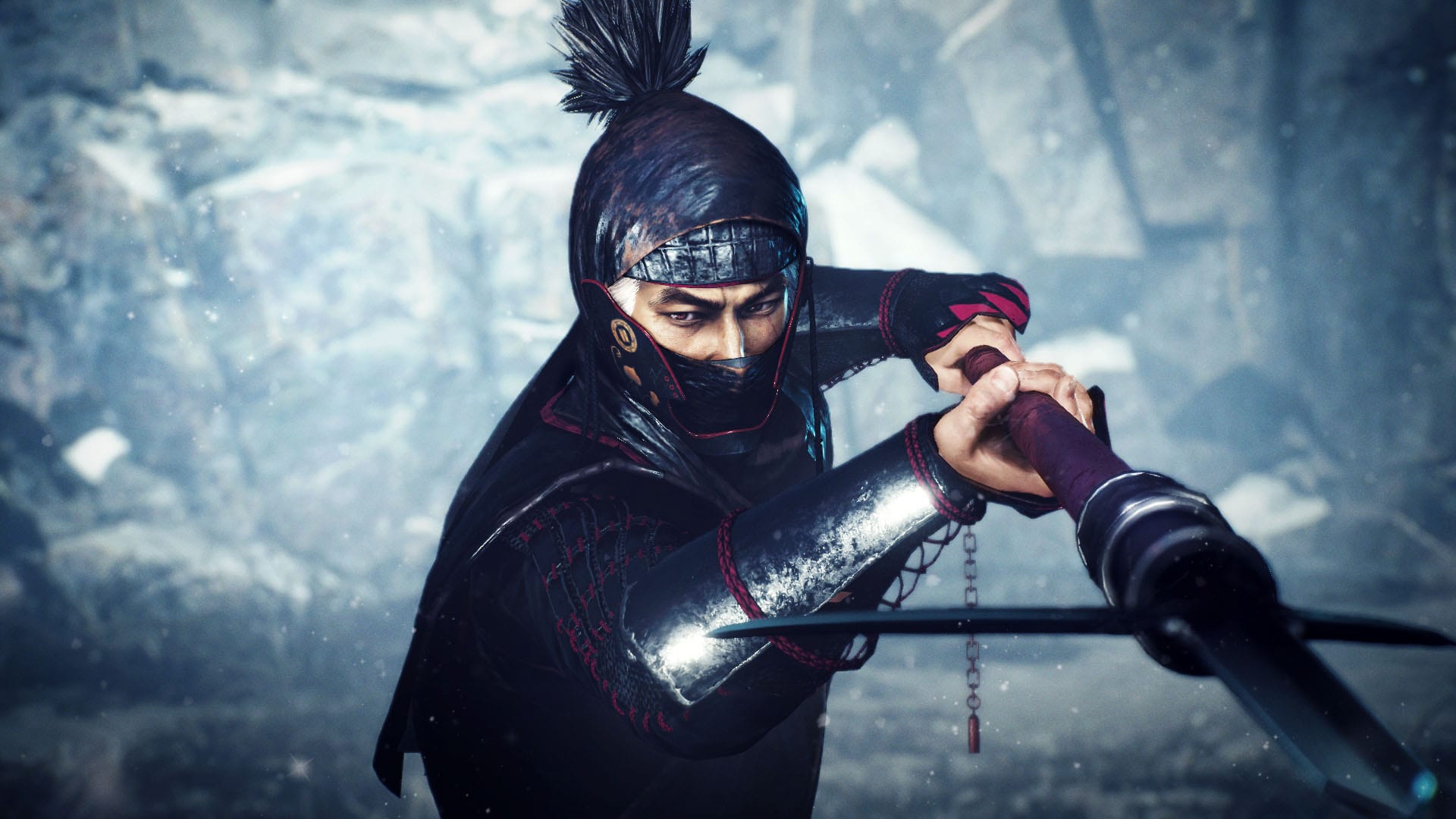 This time around, we get to take another look at the three personages we saw in yesterday’s gameplay.

We start with Makara Naotaka, a retainer of the Asakura clan famous for wielding a large nodachi measuring over 160 cm in length and named Taroutachi.

During the battle of Anegawa he faced the forces of the Tokugawa clans almost single-handedly, holding them back to cover the retreat of the Asakura forces.

We then see Hattori Hanzou, whose real name is Masanari. The name “Hattori” has been inherited by many leaders of the famous ninja clan.

He serves as a daimyo while also conducting intelligence activities. As a master of the spear, he’s known as the “Hanzo the Demon.”

Do keep in mind that this isn’t the same Hattori Hanzo who appears in the original NiOh, but his predecessor.

Last, but not least, we move on to Honda Tadakatsu, also known as Honda Heihachirou. He is a daimyo serving under Tokugawa Ieyasu.

His family has served the Tokugawa for generations and he is known for outstanding battle skills even in the most adverse situations.

He is one of the Tokugawa-Shitennou (the Heavenly Kings of Tokugawa), the four most successful general under the Tokugawa who achieved the greatest feats during the Sengoku era.

We also get to see yesterday’s stage once more, representing Anekawa, where three warriors describe above will meet on the field alongside our hero.

If you want to see more, you can enjoy the previous batch of screenshots,  another gallery, the latest trailer, some additional details about the beta from yesterday, more info from the day before, plenty of videos showing the basics of combat gameplay, the previous trailer, the latest multiplayer gameplay, another set of videos, a gallery of images, another batch of screenshots, and plenty more images from the day before.