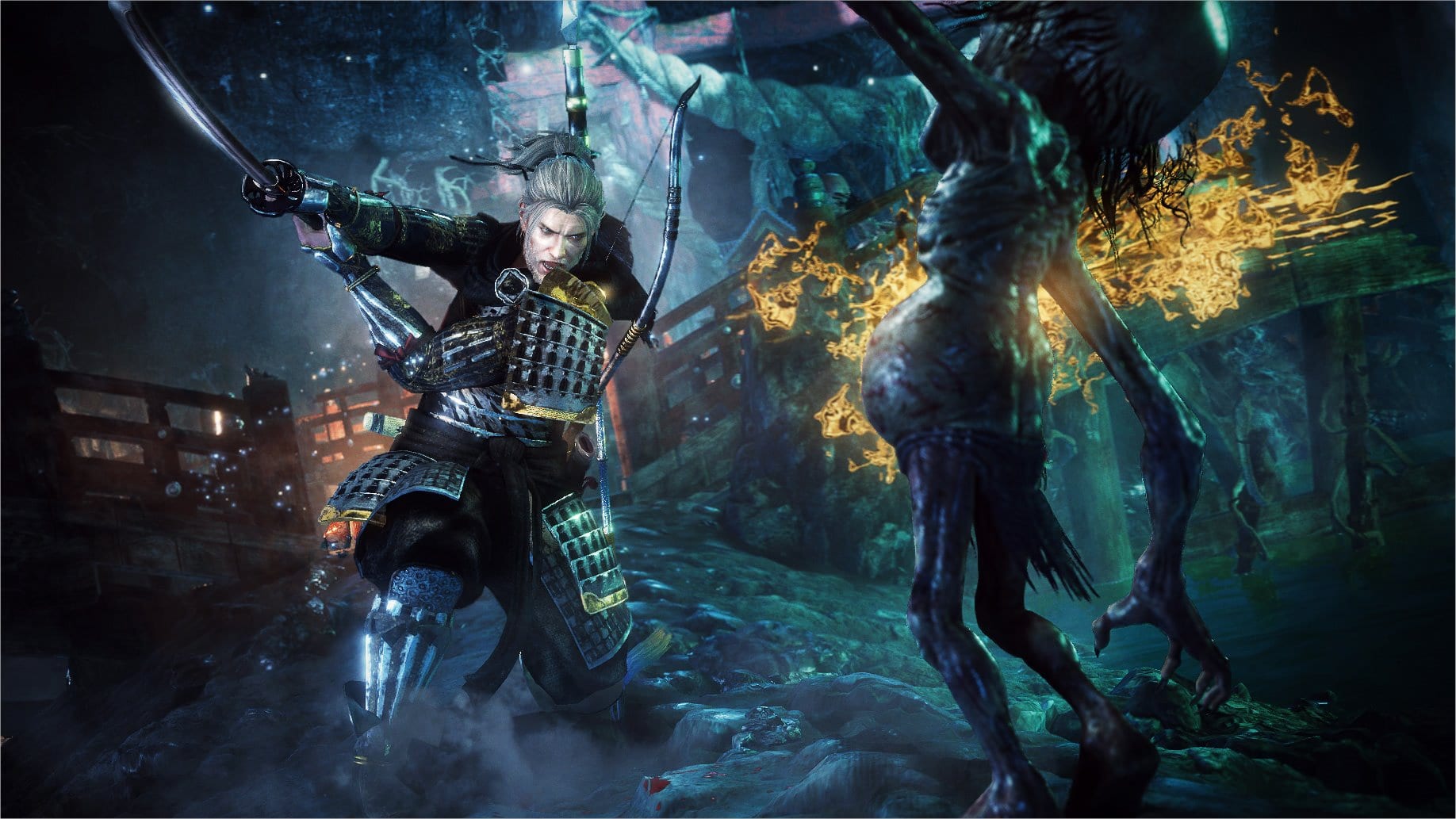 With the beta test of NiOh 2 starting this week, Koei Tecmo is continuing to trickle down interesting new info on what you can expect.

First of all, we learn that the beta features the protagonist of the original NiOh William, but to unlock him you need to have a save game of the first game on your PS4.

This is pretty timely considering that the game will be available in the PlayStation Plus lineup in November.

The tweet mentions that if you have a save game of the original NiOh, the beta lets you wear a skin featuring William.

It also says that you should try it if you want to enjoy the “battle of the blue-eyed samurai.”

The Transform feature was included in NiOh itself, and allowed you to “wear” the guise of another character.

Apparently, the feature may be coming back in NiOh 2, even if no information was provided on whether this will extend to the final game.

Another neat feature was showcased with gameplay.

There is a technique that lets you summon a Kodama who will throw a nut at the enemy. When it hits, it drops a herbal medicine you can use.

That being said, it seems that the effect is a bit random, as Kodama aren’t the only spirits that can be summoned.

You won’t know what will be summoned and what items they’ll drop until you activate the technique.

If you want to see more, you can enjoy more info from yesterday including a character design contest, a couple of screenshots from the beta, plenty of videos showing the basics of combat gameplay, the previous trailer, the latest multiplayer gameplay, another set of videos, a gallery of images, another batch of screenshots, and plenty more images from the day before.