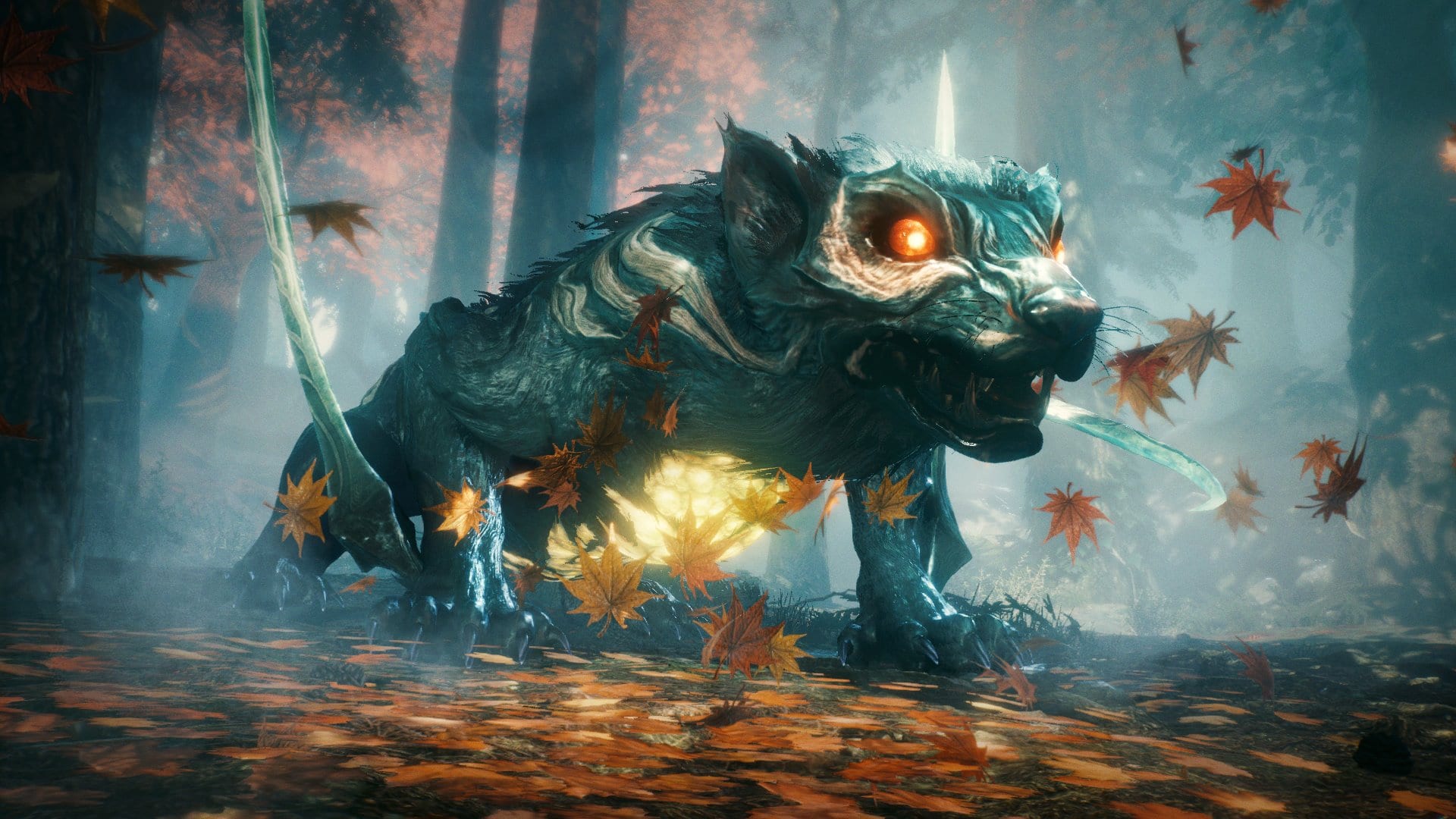 The beta of NiOh 2 is coming close, and today Koei Tecmo has started revealing new content that will be available to those who will enjoy it.

The reveal was made via Twitter (source: 1,2) showcasing a new youkai and a new stage.

The youkai is said to move like the wind, leaving deep cuts on its prey that appear to be made with a sharp blade.

Defeating it will grant a “Demon’s Proof” that will unlock special items in the finished version of the game.

The stage is said to be the location where “Hideyoshi built a castle overnight” which is Sunomata Castle in Gifu prefecture.

Tradition tells the story of how daimyo Toyotomi Hideyoshi had the castle built with pre-constructed sections, completing it so quickly that it gave the impression of being built overnight.

If you want to see more, you can enjoy plenty of videos showing the basics of combat gameplay, the previous trailer, the latest multiplayer gameplay, another set of videos, a gallery of images, another batch of screenshots, and plenty more images from the day before.