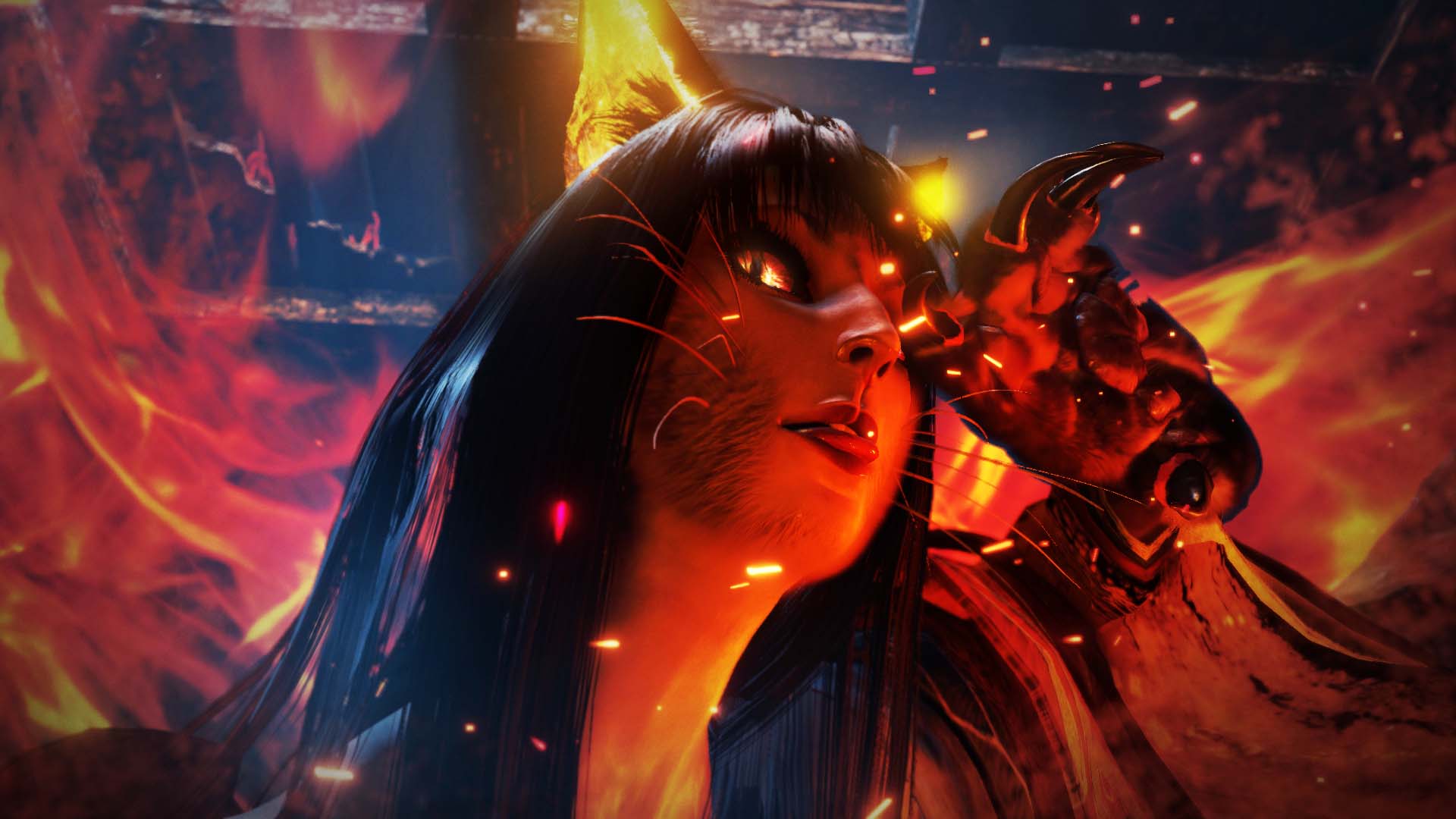 Koei Tecmo seems to have really opened the floodgates for NiOh 2, and today they released another gallery of screenshots.

The screenshots focus mostly on some of the fearsome youkai that we’ll meet in the game, with an additional look at the Honnouji Temple level.

We also get to see more of the famous daimyo Oda Nobunaga, who will play a role in the story, and look his usual sharp and cool self.

Interestingly, one of the youkai is the Flaming Chariot, tasked with ferrying the dead to hell.

One thing is for sure: the game looks as beautiful as it is challenging. Having tried it at Tokyo Game Show, I can definitely say that it doesn’t feel any easier than its predecessor.

NiOh 2 will release for PS4 in early 2020. If you want to see more, you can enjoy the latest trailer, plenty of multiplayer gameplay, and plenty more screenshots from yesterday.

Last, but not least, a few days ago we heard about the upcoming open beta.