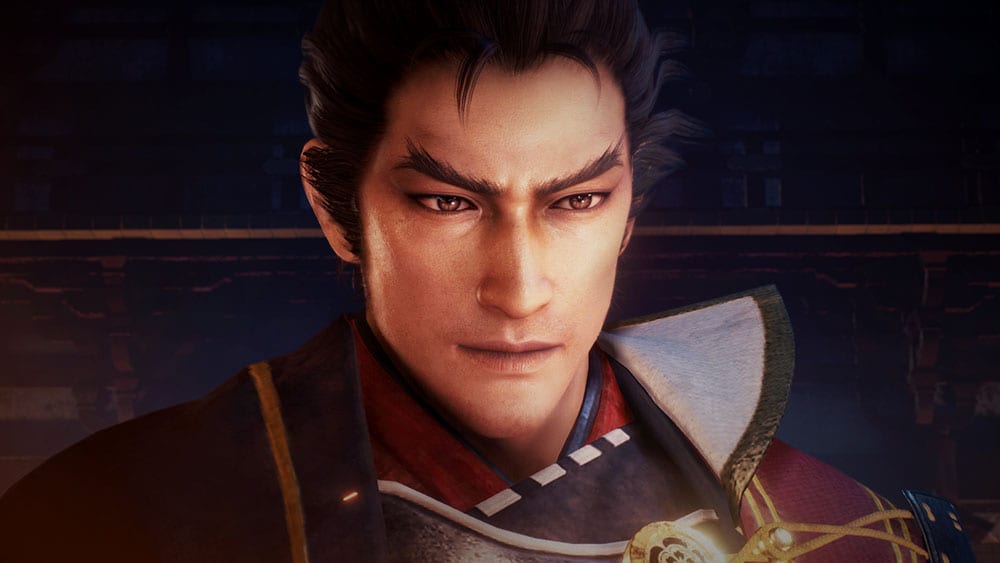 We get to take a look at the cute Sunekosuri, the cute youkai cat that will accompany you and will restore your youkai power at regular intervals.

Another interesting element is Youkai weapons, that come with the “yo” attribute. They deal additional damage to monsters, and if there are abnormal status effects in place, this will be increased even further.

They also come with a “will gauge” that increases with each enemy attack. Once it reaches the maximum, the weapon’s true power will manifest for a certain time.

Youkai abilities are also showcased. By defeating any youkai you can drop their soul core. By equipping it on your guardian spirit, you’ll be able to use their powers.

For instance one of the abilities summons a skeleton archer that will shoot a flaming arrow at the enemies, while another will launch a bunch of homing fireballs.

The Benevolent Graves are swords left by other players with the genuine will to help others. If you’re struggling against an enemy, you can seek them to summon a ghost that will help you in battle.

We also get to see the Honnouji temple stage, located in Kyoto and wrapped in flames. There we’ll encounter Oda Nobunaga and his guardian spirit Hyou Bishin

More images show some of the youkai we’ll meet, the horse-like Mezuki, the Korouka that can lay in ambush disguised as a stone lantern, the huge bull-like Gyuuki, the winged Ubume, the ape-like Enki, the feline Kasha, the knife-armed traveler eater Yamanba, the ever-hungry Gaki, on top of the corrupted Kodama named Sudama.

A look at new guardian spirits showcases the shark-like Kagewani, the lightning bird Amenomitoi, and the mountain wolf Magami.

By consuming our Youkai gauge we can temporarily turn into youkai ourselves, with various effects depending on the guardian spirit, like countering tremendous attacks, moving around quickly, or delivering continuous blows.

Our appearance in Youkai form and our special skills will also vary depending on the guardian spirit equipped.

NiOh 2 will release for PS4 in early 2020. If you want to see more, you can enjoy the latest trailer and plenty of multiplayer gameplay.

Last, but not least, a few days ago we heard about the upcoming open beta.