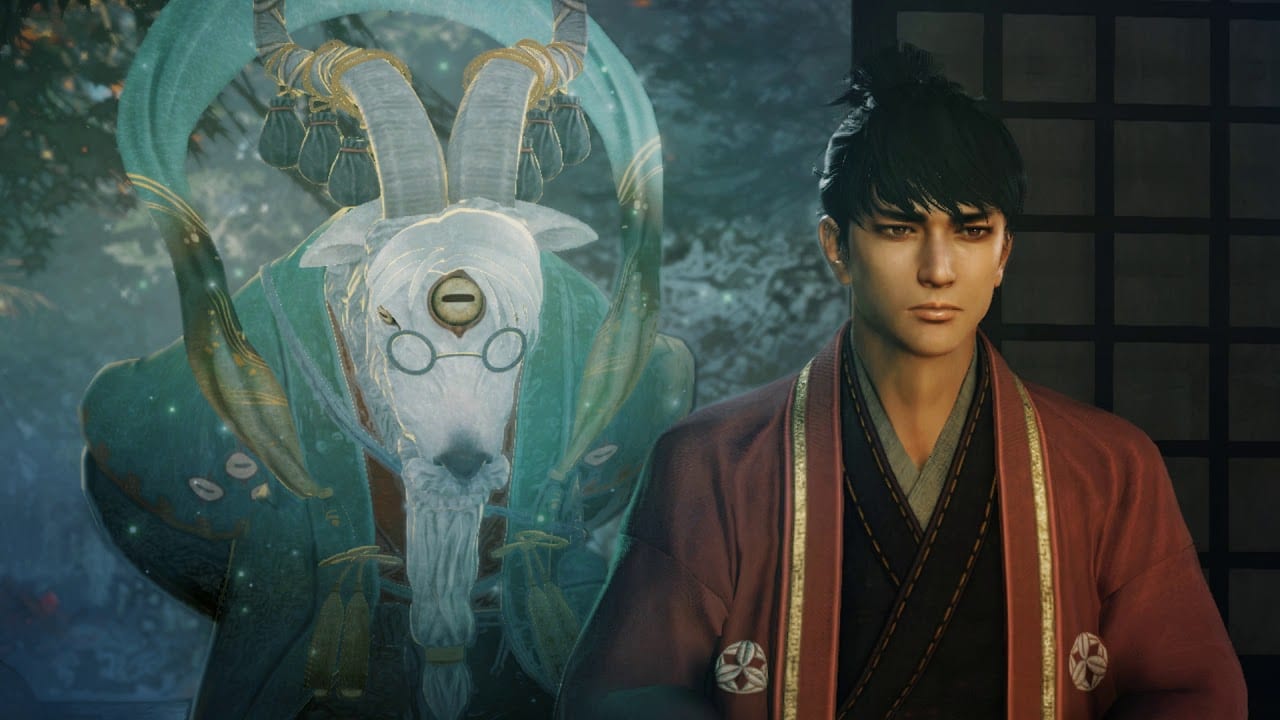 At the end of the excellent trailer, we get a quick glimpse at the release window for the title, which seems to be sooner than what most fans had anticipated.

Nioh 2 is scheduled to launch on PS4 sometime in early 2020. If you’re interested, you can watch the trailer down below (via Boss Fight Database) and check out our original review for the first Nioh.

The original Nioh first launched on the PS4 back in 2017 and received mostly positive reception with critic praising Team Ninja’s approach to the combat, the Japanese setting, and the visuals.

That same year, Nioh was also released on PC, with a port that was published by Koei Tecmo.