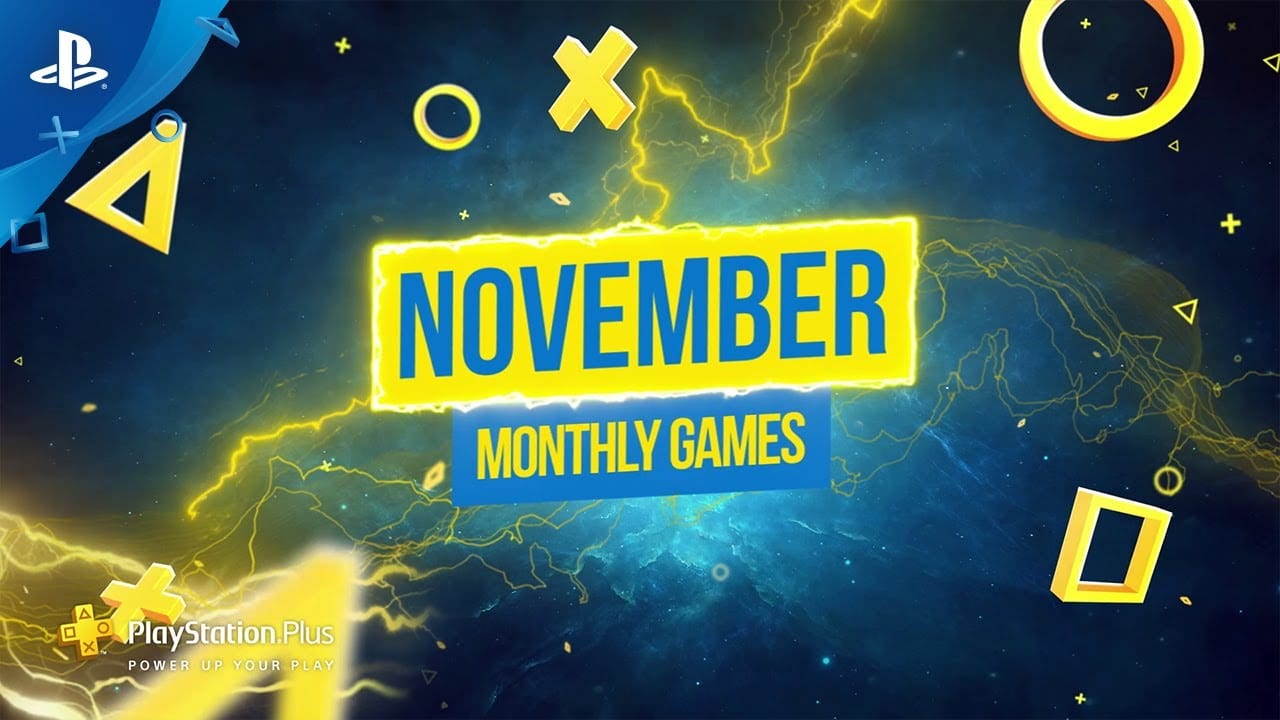 Team Ninja’s celebrated action-RPG Nioh will be free for PS Plus subscribers next month. It’s just in time to warm you up for its sequel, which is due to launch next year. Particularly so, given that the developer has just announced that Nioh 2 players with a Nioh save file will be able to play as protagonist William.

The second game is Outlast 2, a spooky first-person horror that’ll be perfect to play after Halloween this week. The sequel title is set in the same universe as the first game but since it features different characters and a new story you’ll be able to dive right in if you haven’t played it.

Both games are available from Nov. 5.

You can check out a trailer introducing the games below.

PlayStation Plus’ October line up is here if you want a comparison — do remember that you can still download both games from last month if you haven’t already. You have until Nov. 4.

If you’re an Xbox One player, too, you can check out the recently revealed Xbox Games With Gold lineup here.