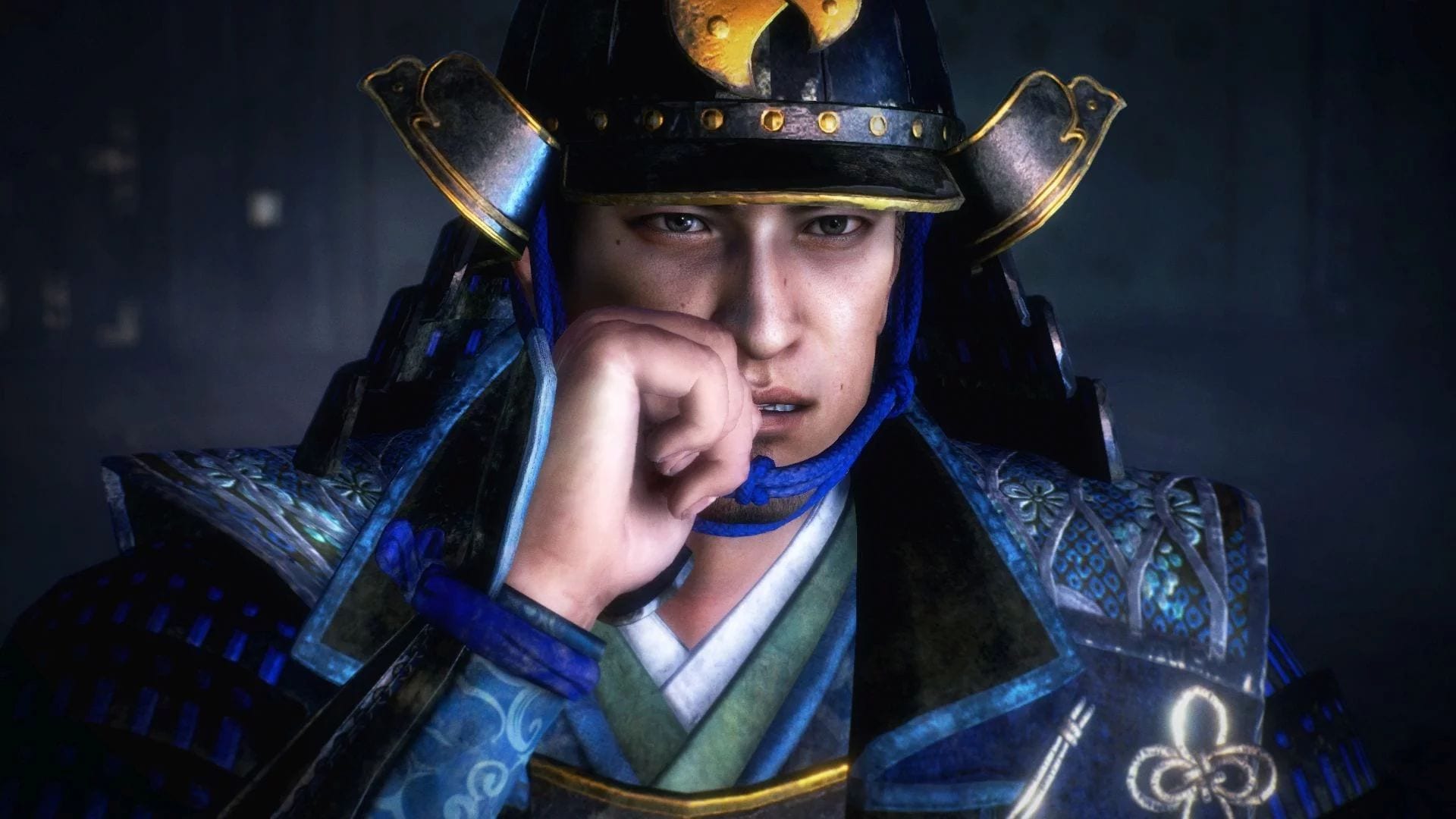 Today Koei Tecmo hosted a fan event in Tokyo in which new gameplay of the upcoming souls-like action RPG Niho 2 was showcased.

As an appetizer to the gameplay, producer Fumihiko Yasuda introduced a short cutscene featuring the entrance of Azai Nagamasa.

Then we moved on to some single-player gameplay, but since it was too challenging for one player, there was a switch to the game’s three-player multiplayer.

Funnily one of the characters had the pre-set look reproducing the likeness of Final Fantasy XIV producer and director Naoki Yoshida.

Incidentally, we also get to see the Sunekosuri in action. He’s a cat youkai that will follow us around and help us in battle if we happen to find him while exploring a level.

The multiplayer gameplay culminates with a boss battle against Makara Naotaka.