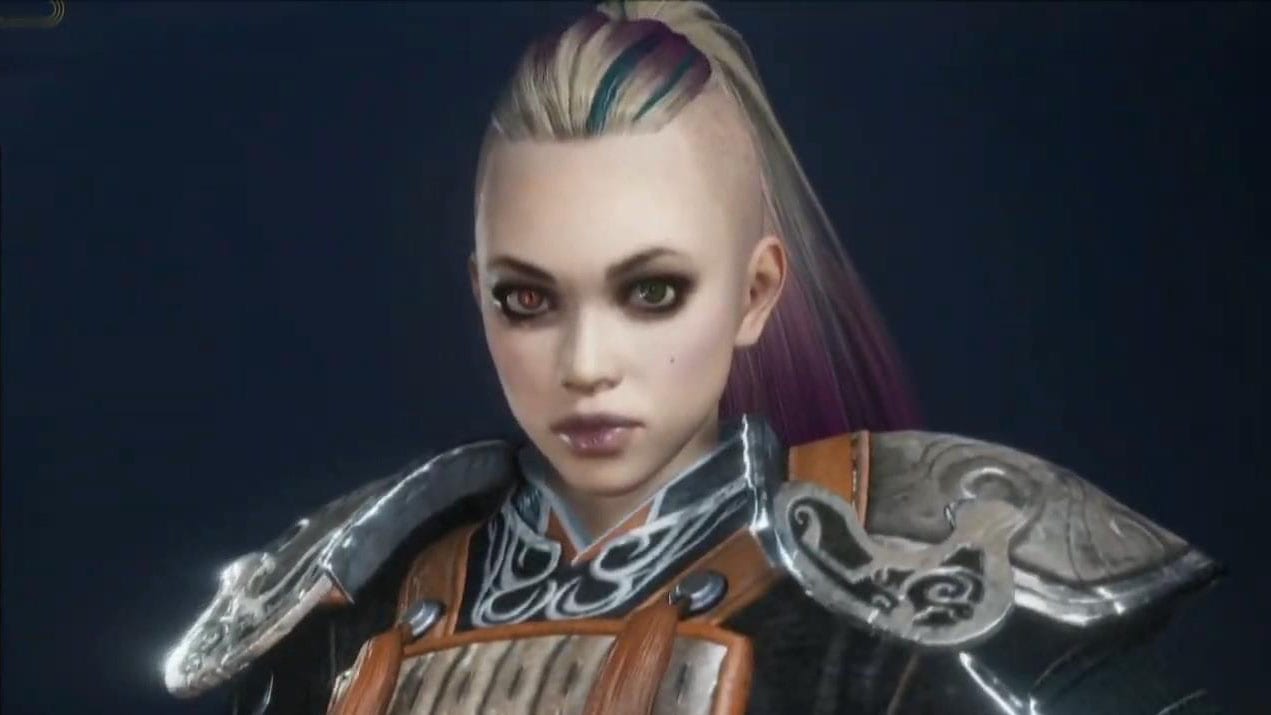 First of all, we get to take a look at the potential of the character creator, showcasing heroes created to look very close to the hosts of the stream, then one of them took a stab at making a character live.

Then we get to see the same character played live, culminating with a fight against Imagawa Yoshimoto.

While that one didn’t end well, that wasn’t the end of it, as more gameplay was showcased with a different stage (the frozen Anekawa stage).

After that, since things in single-player didn’t exactly work out for the players, we get to see three-player multiplayer gameplay on the Anekawa stage.

The gameplay culminates with the boss battle against Makara Naotaka.

You can watch all the relevant recordings below.

On top of the videos, we also get to see the winners of the character creation contest alongside a couple of honorable mentions.