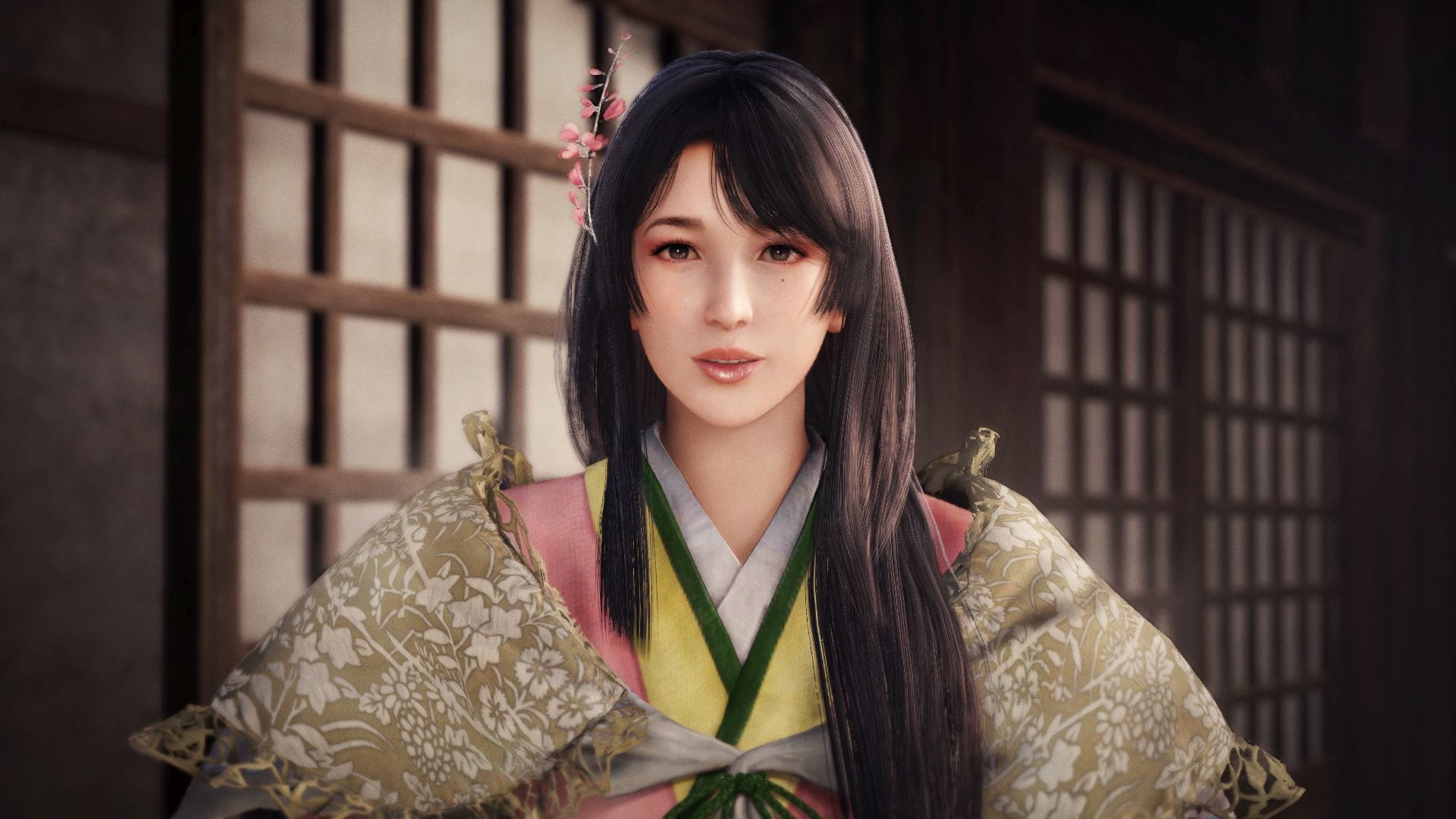 Today Koei Tecmo updated the official site of NiOh 2 with plenty of new details and screenshots for the upcoming PS4 game.

First of all, we start with the introduction of new characters who will appear in NiOh 2, beginning with Akechi Mitsuhide. He was a vassal of the Oda clan said to be from Mino (now Gifu Prefecture), even if his exact place of origin is unknown.

Upon the demise of the Saitou clan, Oda Nobunaga took him under his wing. After joining the Oda clan, he gained the trust of Nobunaga and achieved an unusually successful career despite being a newcomer thanks to his education and military skills.

He is voiced by Satoshi Mikami.

Saito Toshimitsu used to be a commander of the Saito clan, but he then became Akechi Mitsuhide’s vassal. While he’s believed to be from Mino his true origins are a mystery. After serving as a commander for the Saitou clan, he became subordinate to Mitsuhide, who made him work hard as an officer for his clan. He was married to the sister of Chosokabe Motochika, daimyo of Shikoku, so he acted as an intermediary between Motochika and the Oda clan.

He is voiced by Rikiya Koyama.

Oichi, voiced by Mie Sonozaki, was the sister of Oda Nobunaga. She lived in Kiyosu Castle in Owari and she was rumored to be of exceptional beauty.

She watched over the success of the Oda clan, Tokichiro, and the protagonist. Later, according to her brother’s wishes, she married Nagamasa Azai in Omi (currently Shiga prefecture).

Nagamasa Azai, voiced by Kazuyuki Okitsu, was the daimyo of Omi. He married Oda Nobunaga’s sister to form an alliance with the Oda Clan, that was advancing from Owari into Mino. He was trusted by Oda Nobunaga as a brother-in-law. Yet, things went south when Nobunaga suddenly attacked Azai’s Asakura allies in Echizen.

Matsunaga Hisahide, voiced by Kazuyuki Okitsu, was a daimyo based in Yamato (currently Nara prefecture). He was commonly named “Danjo.” In addition to defeating his former lord Miyoshi, he removed the Ashikaga shogunate from Kyoto. He was not a stranger to betrayal and underhanded methods, but he loved tea ceremony. He is said to have found and collected many precious tea ceremony tools during his life.

We then move to youkai, taking a look at the Tatari Mokke. It has the form of a giant owl, created by the gathering of a large number of spirits of those who deceased with many regrets. In Tohoku tradition, they’re side to be the soul of those who died miserably, while in different places they’re believed to be the spirits of dead babies.

Two new stages are introduced. Kanegasaki is located near the border between Omi and Echizen. Its terrain is difficult, with dense forests and steep mountains. This is where the Asakura clan established a defensive line against the enemy approaching from the southwest.

After many battles, the mountains have been devastated and the corpses have long gone. Only the old animal trail remains as a reminder of those who traveled here.

The Mountain Holy Site is a shrine dedicated to the god of the volcano, but has been abandoned due to eruptions and is now in ruins. The flowing magma has mostly solidified into hard bedrock at the foot of the mountain, while parts of it are still burning. It’s said that this place resembles hell, and the victims of the eruptions still wander as vengeful spirits.

Moving on to Guardian Spirits in NiOh 2, we get Genbu that follows up its hits with a large column of water exploding and causing damage. It can both be used against one and multiple enemies.

Itokuri attacks by leaving a web of spider silk on the ground and dealing water-based damage. Enemies who touch the web are slowed down.

The first Youkai Technique is from Karasutengu. You jump high in the air and then dive sharply dealing powerful damage when you hit the ground. Humanoid enemies are knocked down so you can follow-up for even more damage.

Yamababa’s Youkai technique lets you rush the enemy with a knife. When you hit, your attack power increases, so you may want to follow-up immediately with further attacks.

We also get to see the skill tree in NiOh 2, with unlockable abilities expanding in all directions. It’s easier to understand how you want to progress and zooming out lets you see the whole picture.

The selection of skill categories has also been changed from switching tabs to a menu in which you move a cursor on icons. In this way, while the categories have increased, clarity has improved.

Lastly, you can now customize your martial arts skills, letting you tweak their performance. You can see those that have been customized thanks to a green icon.

If you want to see more, you can enjoy the latest trailer, the previous batch of screenshots, another gallery, the one released before, more images, the previous trailer, plenty of videos showing the basics of combat gameplay, the latest multiplayer gameplay, and another set of videos.