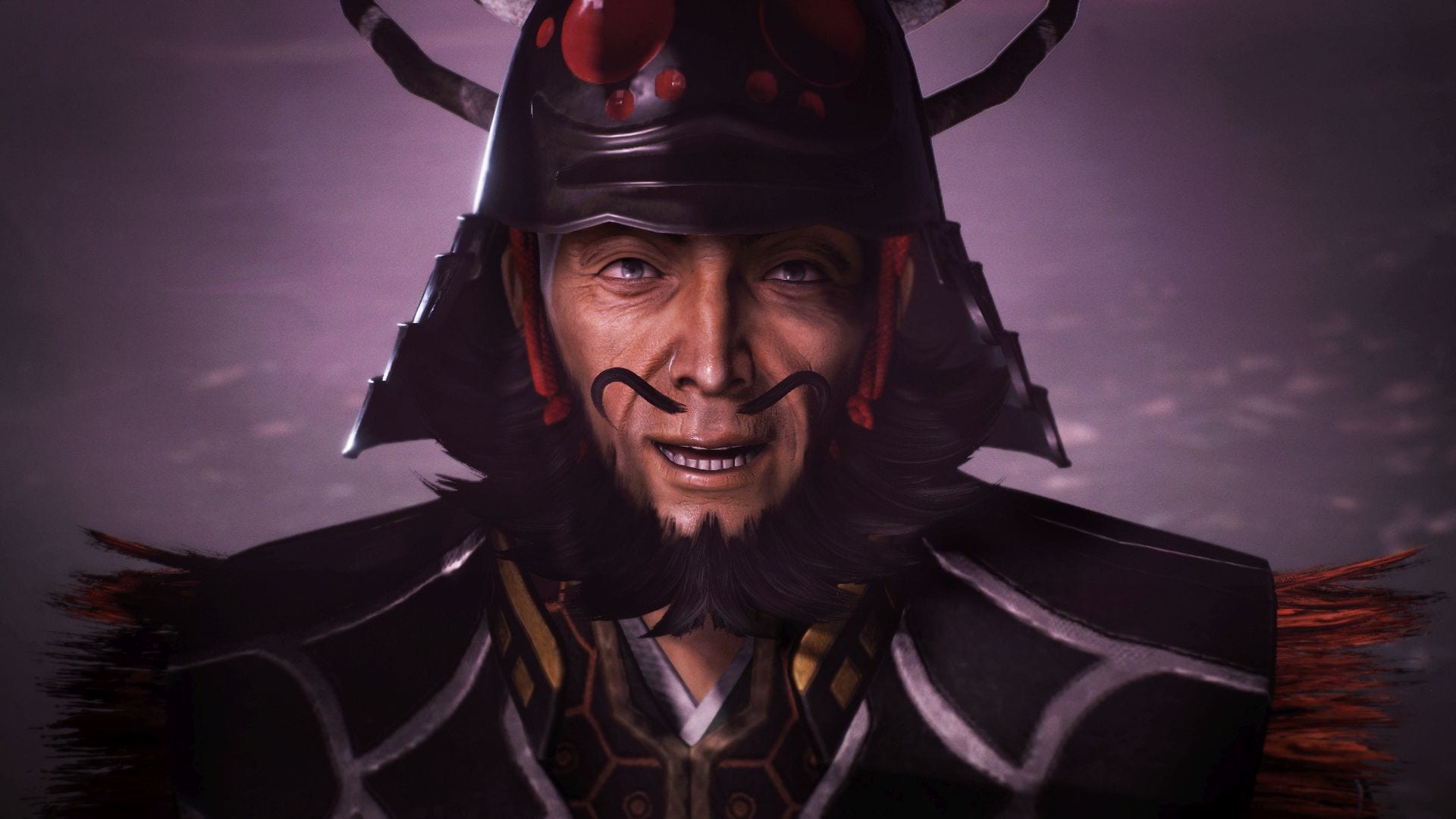 We see two Japanese comedians, Yuuki Iwai from Haraichi and Sunshine Ikezaki, as they get to grips with the game. Incidentally, this is not the first time we see them in action, as Sony recently put them at the controls of Yakuza: Like a Dragon.

Interestingly, we get to take a look at the character creator, with two characters which have been customized to look like the players, and the similarity is rather striking.

Then we move on to what appears to be the beginning of the game, and the rest is pretty much what you can expect… a lot of deaths over and over. Even if you don’t understand Japanese, it’s quite hilarious.