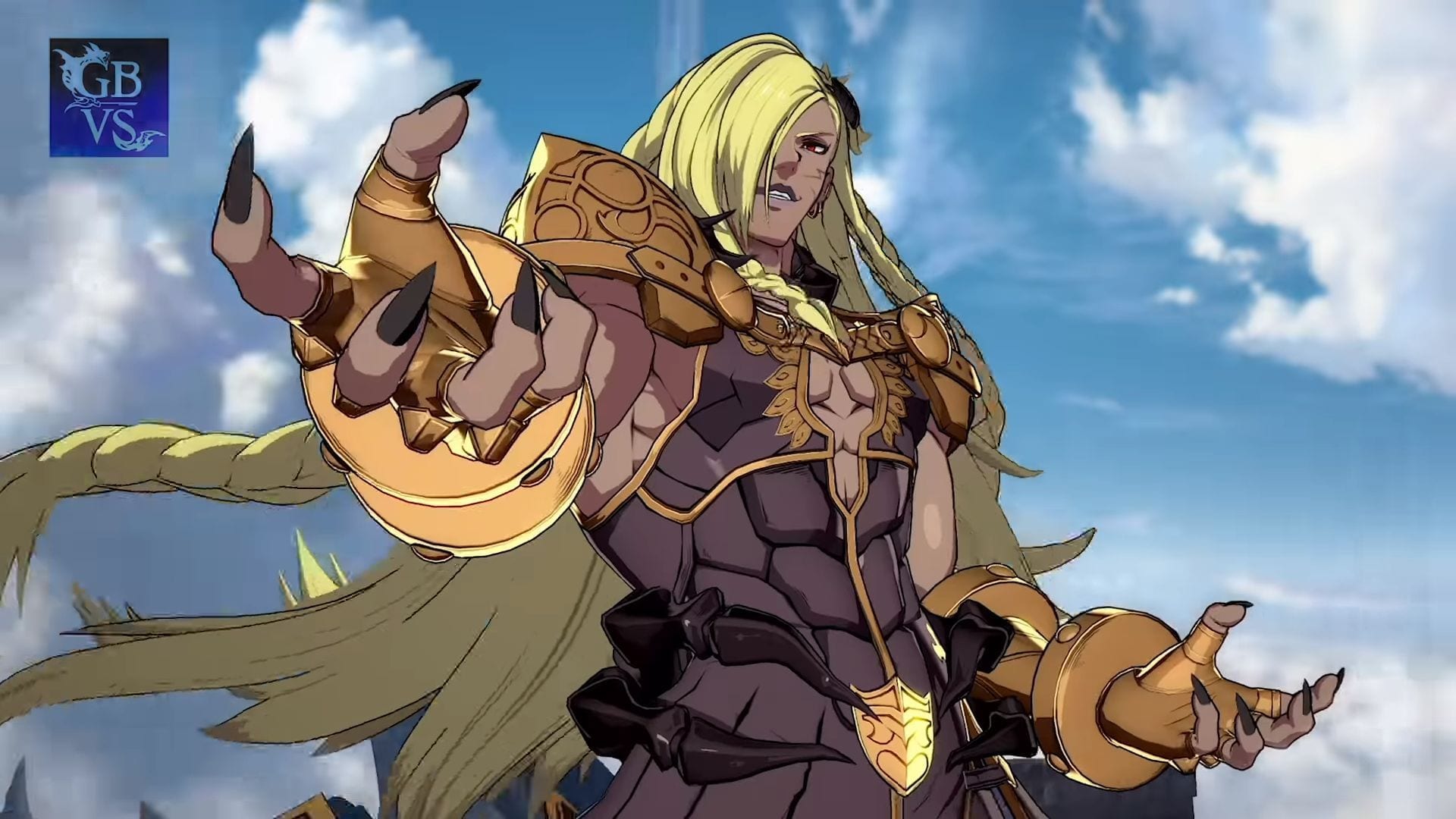 Cygames released a new trailer of its fighting game Granblue Fantasy Versus, focusing on the first DLC character, Beelzebub.

As you may notice from the fact that they’re now using his real name (instead of the pseudonym “Chaos Bringer”), the fighter in Versus will display the villain in his full uncowled glory.

While he can be purchased as DLC, you don’t actually need to unless you really hate the game’s RPG mode, because he’ll be unlocked for free if you clear the mode, which is a nice little bonus.

We also learn the Japanese release date for the DLC, which is March 3. This means that he’ll come on the same day as the western release date of the game. As of now, we don’t know if he’ll be released day and date in the west as well, but it’s possible.

If you do opt to pay, the price in Japan is 300 yen, including a lobby avatar, an icon, two RPG mode quests, and a free weapon in the Granblue Fantasy mobile game.

On top of that, we learn that the trailer for the second DLC character, Narmaya, will be revealed this week on February 27.

You can watch the trailer and screenshots below. We also have some artwork released today on Twitter.

Granblue Fantasy Versus launched on February 6 in Japan and Asia for PS4, while western players are still waiting wait for the North American and European release on March 3, 2020.

If you want to see more of the game, you can also enjoy the epic opening cutscene, the prologue, a trailer showcasing the soundtrack, another starring Zeta and Vaseraga, one revealing Metera, one showing off the RPG Mode, a few screenshots from a few months ago, another trailer revealing Percival and his first gameplay, another video announcing the previous character Ladiva, the video that came before featuring Lowain, and one showing off the DLC characters. One is still unrevealed but we know that she’s a woman.