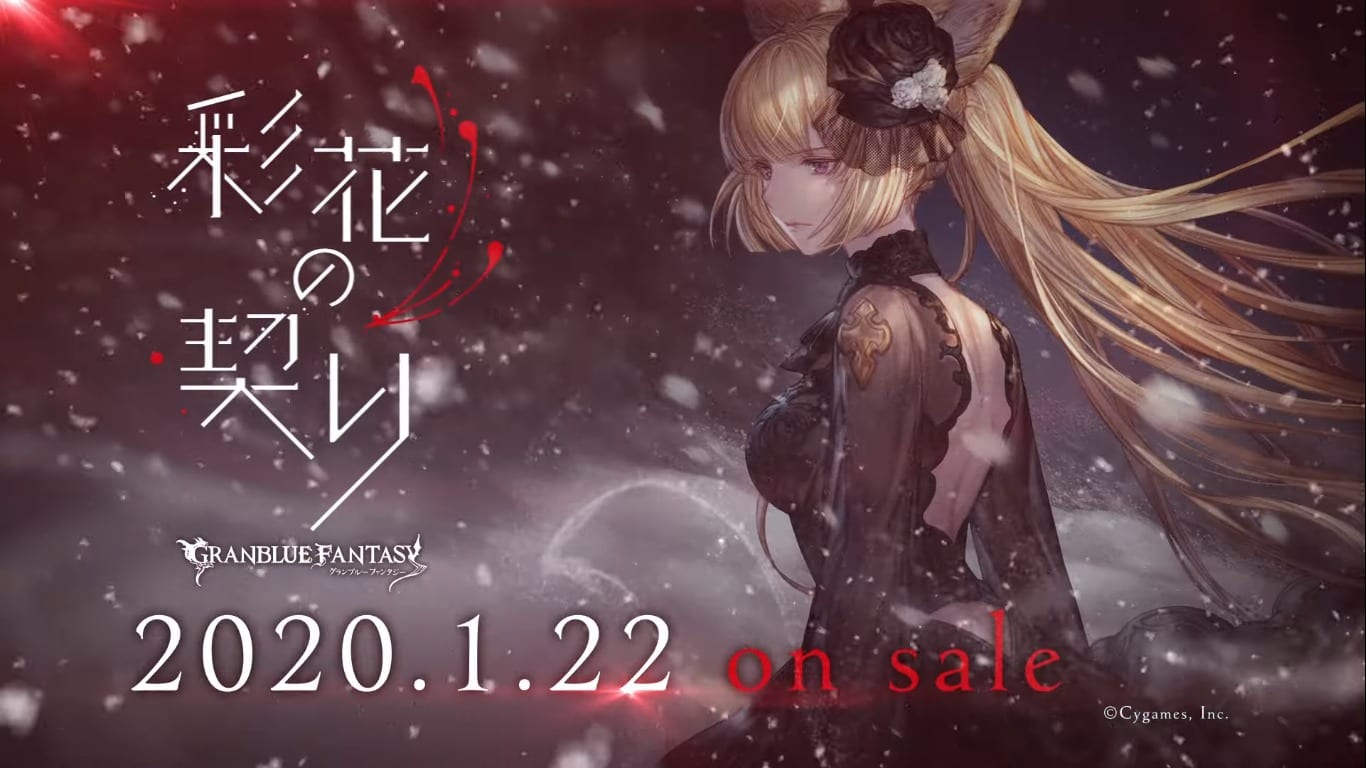 Today Cygames released a trailer related to its popular mobile JRPG Granblue Fantasy, and it’s all about Yuisis.

To be more specific, it advertises the upcoming release of Yusis’ upcoming character song single Saika no Chigiri.

The single will release in Japan on January 22, and it’ll be performed by Yuisis’ voice actress Rika Tachibana, whom you may also know as Lucia in Street Fighter V and Carabiniere in Azur Lane.

You can check the trailer out below (edit: we switched the video with a reupload courtesy of YouTube user Efem Echevarria as the original video is geolocked).

With the New Year event ongoing, this is the best time of the year to give Granblue Fantasy a spin. You can read my detailed guide on how to create an account, install the game, and play in English.

It’s available for iOS, Android, and PC via browsers. While it hasn’t been released officially in the west, it does have an English localization, so getting started is easy regardless of your location.

If you’re interested in console games, the franchise is gettuing a fighting game titled Granblue Fantasy Versus, you can read my recent hands-on preview and our interview with game director Tetsuya Fukuhara.