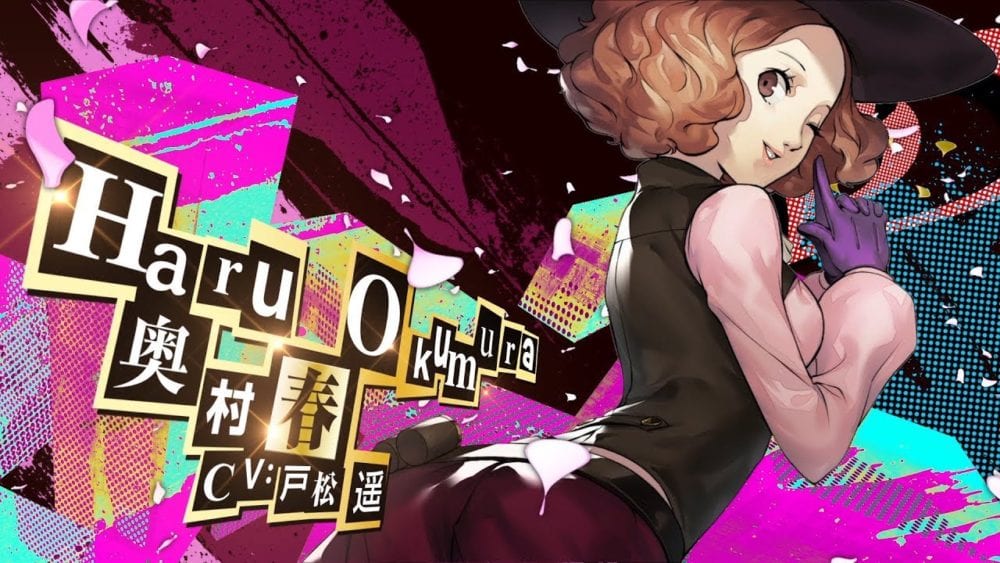 With the release of Persona 5 Royal in Japan coming soon, Atlus is continuing to show more of the upcoming expanded and revised Persona 5 version.

The first showcases the full Show Time attack involving Haru Okumura and Morgana. Not only it’s hilarious, but it features different voice lines compared to the first time we saw it in Haru’s own character trailer.

The second video shows a friendly conversation between the hero and Goro Akechi, whose social link path has been overhauled, and promises to show a side of him that we have never seen before.

If you’d like to see more of Persona 5 Royal, you also enjoy the opening animation, a recent trailer, latest English trailer, the previous trailer and gameplay reveal, including Goro Akechi, Jose and Mementos, two recent videos focusing on the new character Kasumi and additions to the battle system and two more showing another look at the new features.