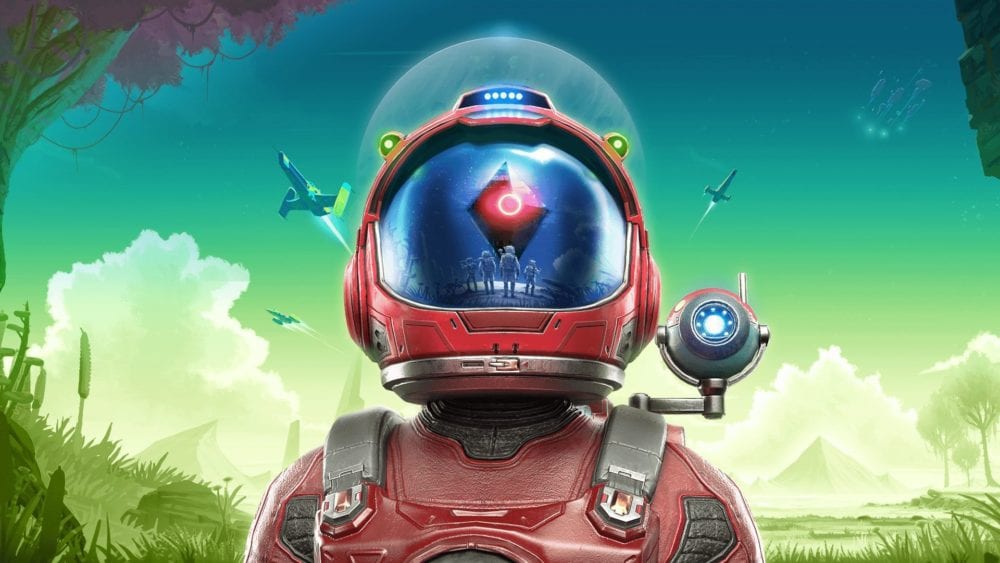 It’s about that time when we look ahead to all the upcoming VR release dates coming to HTC Vive, Oculus Rift, and PSVR for the month of August 2019.

While the list didn’t end up being extensively long this month, one larger game is set to receive virtual reality support which helps make up for the lack of other releases. No Man’s Sky’s Beyond update arrives on Aug. 14, and with it VR support will be added for all three major VR platforms.

With a VR headset you will be able to experience all parts of the game from the first-person perspective. The update itself is free on all consoles including PC, PS4, and Xbox One. If you already own the game then you will get free VR support on Aug 14.

This kind of new content is indicative of developer Hello Games really trying to support its game after an initial rocky launch in 2016.

Check out the full list below for every virtual reality game release coming in August 2019 for HTC Vive, Oculus Rift, and PSVR, as well as those set to release sometime this month which have not gotten an official release date at the time of writing. Any games that are coming specifically to early access are marked as well.

All VR Games Set to Release in August 2019 with No Set Date at the Time of Writing: