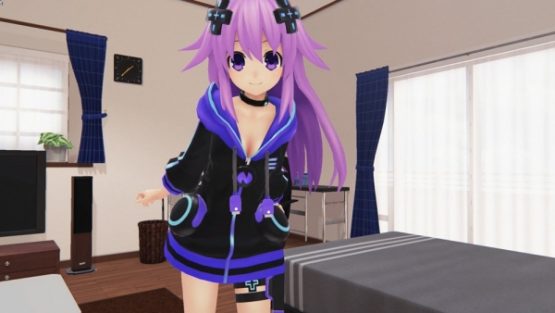 May 2018 is pretty light on VR game releases. While a decent amount are coming to HTC Vive and Oculus Rift, only one will be dropping for PSVR next month. Megadimension Neptunia VIIR is a remake of Megadimension Neptunia VII, and was already released in Japan back in August 2017. The new VR version includes events like hanging out with the goddesses in the game in a normal, less sci-fi format.

Check out the full list below for every virtual reality game release coming in May 2018 for HTC Vive, Oculus Rift, and PSVR, as well as those set to release sometime next month that have not gotten an official release date as of yet.

All VR Games Set to Release in May 2018 with No Set Date at the Time of Writing:

If you want more recently released VR you can always check out the lists for January, February, and March, and April 2018.