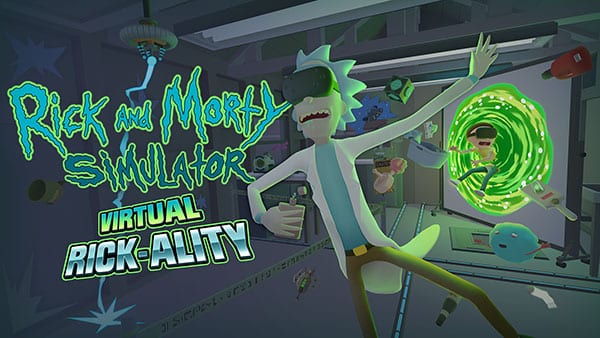 Some huge releases are dropping this month on all three VR platforms: PSVR, Oculus Rift, and HTC Vive. Firstly, Bethesda fans can finally play The Elder Scrolls V: Skyrim VR on PC after it released for PSVR back in November 2017. It comes to Oculus Rift and HTC Vive earlier in the month on April 3, and allows players a truly first-person experience in Tamriel exploring dungeons or saving the world by defeating legendary dragon Alduin the World-Eater.

Another big release this month is Rick and Morty: Virtual Rick-ality on PSVR releasing on April 10. Fans of the show can explore Rick’s sci-fi garage and tons of strange dimensions with tons of references to past episodes of the popular show. Virual Rick-ality already released for Oculus Rift and HTC Vive back in April 2017, and features voice acting from the show in connection with publisher Adult Swim Games and developers Other Ocean and Owlchemy Labs .

Check out the full list below for every VR game release coming in April 2018 for HTC Vive, Oculus Rift, and PSVR, as well as those set to release sometime next month that have not gotten an official release date as of yet.

All VR Games Set to Release in April 2018 with No Set Date at the Time of Writing:

If you still need to catch up on all the VR games that released recently you can always check out the lists for January, February, and March 2018.