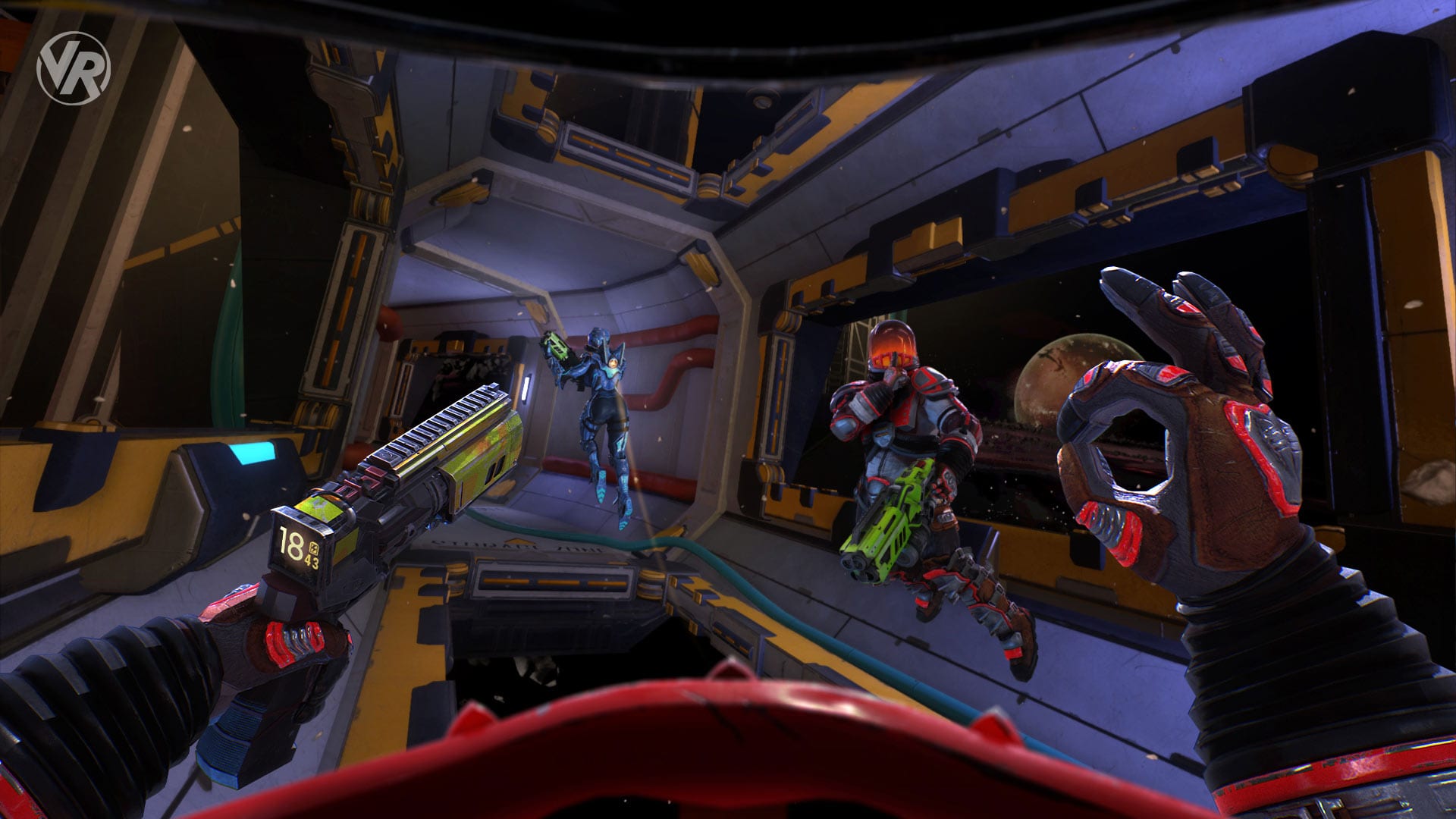 If virtual reality is your thing, this upcoming month of March 2019 has quite a few titles releasing whether it’s on the PSVR, HTC Vive, or Oculus Rift.

One of the most promising titles is Space Junkies™ from Ubisoft releasing near the end of the month on March 26 for all three major VR platforms. This shooter has you flying around Orbital Arenas using jet-packs, with multiplayer available for 2v2 and 1v1 battles.

With the VR integration you can actively dodge and aim with 360 degree maneuvering. It essentially looks like anti-gravity laser tag, but with actual guns and a wacky tone.

Check out the full list below for every virtual reality game release coming in March for HTC Vive, Oculus Rift, and PSVR, as well as those set to release sometime this month which have not gotten an official release date at the time of writing.

All VR Games Set to Release in March 2019 with No Set Date at the Time of Writing:

For a full collection of all the virtual reality titles released this past year, here are our release date lists for January, February, March, April, May, June, July, August, September, October, November, and December 2018, as well as January and February 2019.