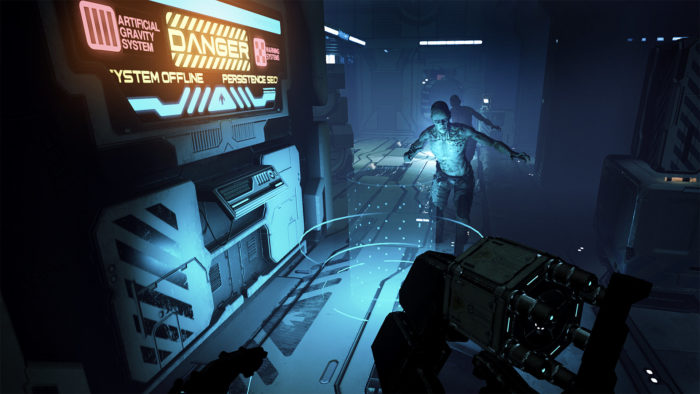 While HTC Vive and Oculus Rift have numerous titles releasing this month, Sony’s PSVR is only seeing one release in total in comparison.

Developed and published by Firesprite, The Persistence is coming to PSVR later in the month on July 27. It’s a first-person stealth shooter similar in concept to Alien: Isolation where you survive aboard a space station to attempt to escape back to Earth. Fellow shooter title Seeking Dawn is releasing on HTC Vive and Oculus Rift this month as well, and although it is planned to come to PSVR eventually, developers say to not expect that until later this year.

Check out the full list below for every virtual reality game release coming in July 2018 for HTC Vive, Oculus Rift, and PSVR, as well as those set to release sometime this month that have not gotten an official release date as of yet.

All VR Games Set to Release in July 2018 with No Set Date at the Time of Writing:

For more recently released virtual reality titles, here are our the VR release date lists for January, February, March, April, May, and June 2018.