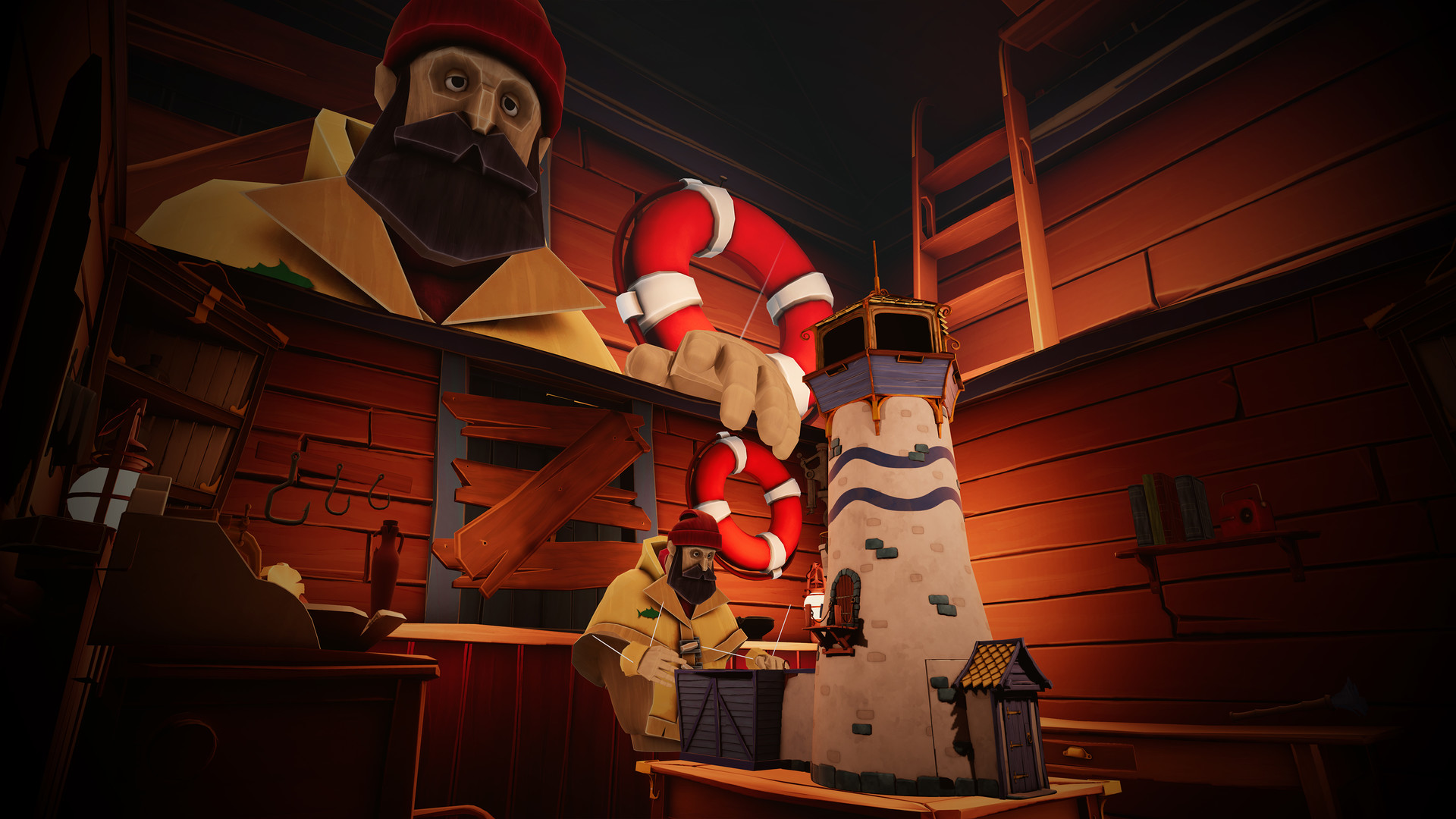 We hope some of you received a VR headset over the holiday season, because there are quite a few VR games set to release this brand new month of January 2019.

While the HTC Vive and Oculus Rift lists are shaping up well, at the time of writing only a few games are set to be released in January for PSVR. There’s MEGALITH earlier in the month that allows you to fight as a massive titan with the ultimate quest to become a god, and Ace Combat 7: Skies Unknown a little later on that puts you in the pilot seat of various different aircrafts in photo-realistic skies.

The VR mode of Ace Combat 7 also offers new content never before see in either the campaign or online modes, and although the game is coming to PC just a month later on Feb. 1, the VR version will be exclusive to PSVR for one year.

However, one title to really look forward to is A Fisherman’s Tale on all three major VR platforms releasing on Jan. 22. With a charming nautical art style like it’s out of a children’s book, you team up with multiple versions of yourself in alternate dimensions to solve puzzles, with you being a fisherman puppet named Bob. It looks really intriguing and seems to be a fresh take on puzzle-solving challenges in the VR setting.

Check out the full list below for every virtual reality game release coming in January 2019 for HTC Vive, Oculus Rift, and PSVR, as well as those set to release sometime this month which have not gotten an official release date as of yet.

All VR Games Set to Release in January 2019 with No Set Date at the Time of Writing:

For a full collection of all the virtual reality titles released this past year, here are our release date lists for January, February, March, April, May, June, July, August, September, October, November, and December 2018.