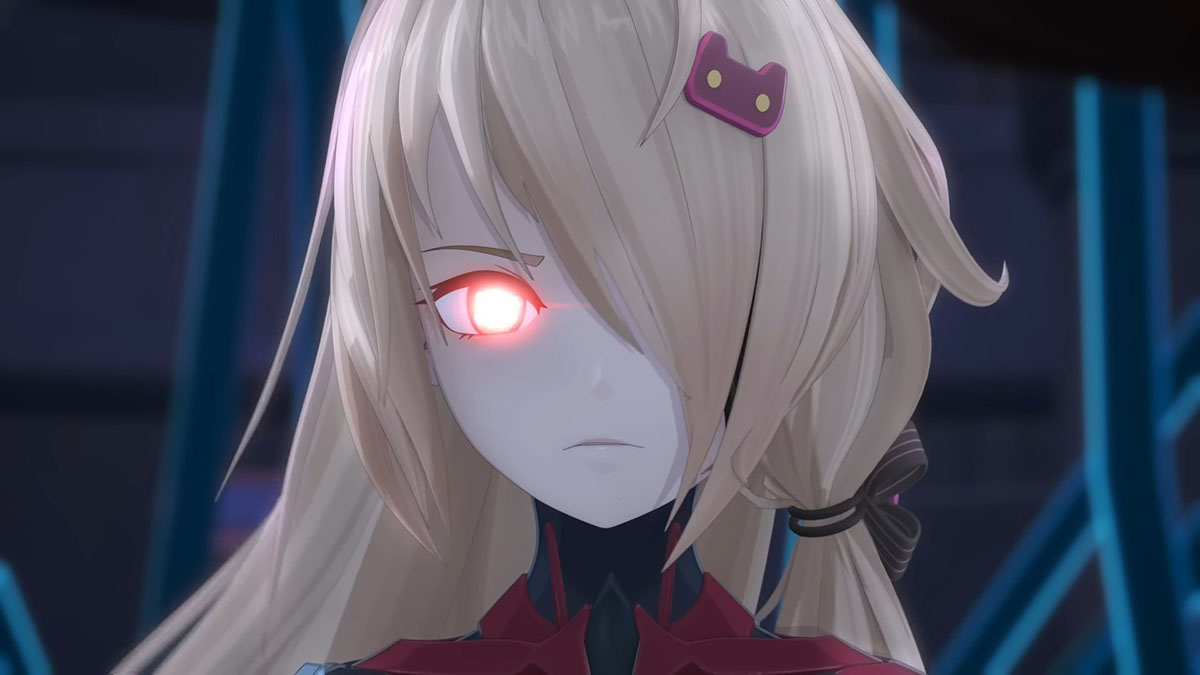 Today Level Infinite and Hotta Studio announced a wave of bans for a large number of Tower of Fantasy accounts a few days after the release of the game.

1706 accounts have been permanently banned due to severe rules violations including the use of cheating software and scripts.

Among those, the lion’s share comes from Southeast Asia, closely followed by Europe. Here’s a breakdown.

If you want to check out the wall of shame, it has been published on the game’s official site. Of course, they’re partly censored.