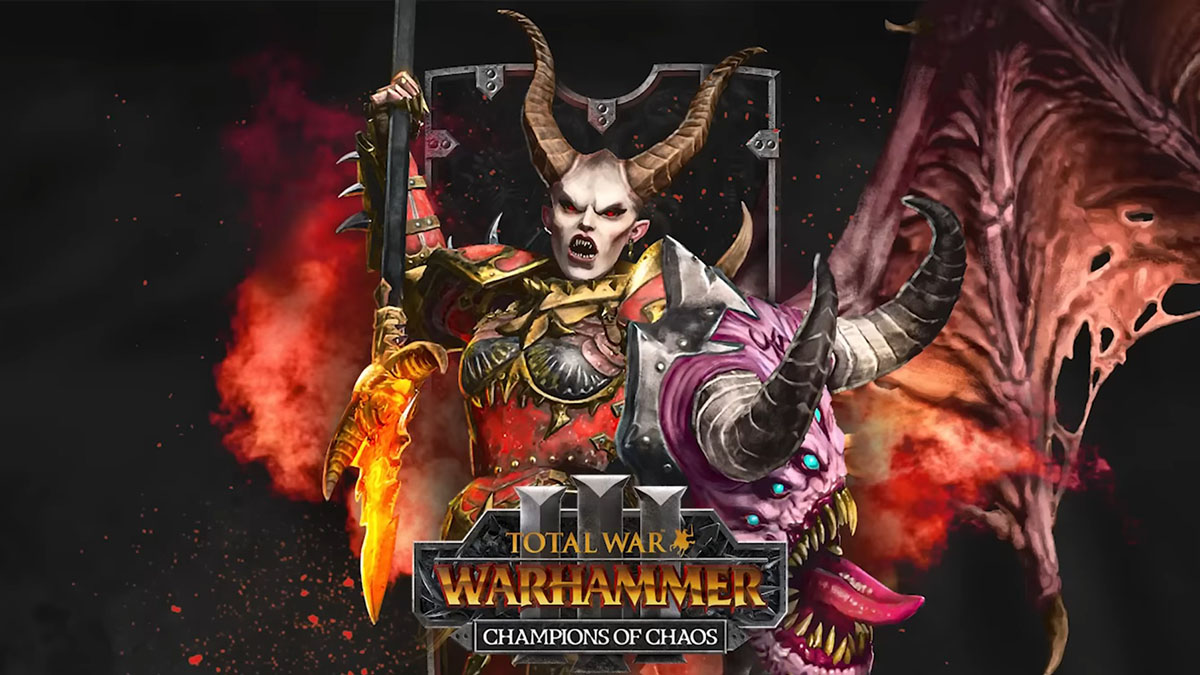 Following the reveal of the legendary lord Valkia the Bloody for Total War: Warhammer 3’s DLC Champions of Chaos, today Creative Assembly has released a video portraying her gameplay.

The video is fairly extensive, and while a bit of time is wasted on dad jokes and cinematics that we’ve already seen, it provides a look at how Valkia plays… which appears to be “very, very aggressively.”

She’s a demon princess of Khorne after all, so it would be weird if she wasn’t at least a little violent.