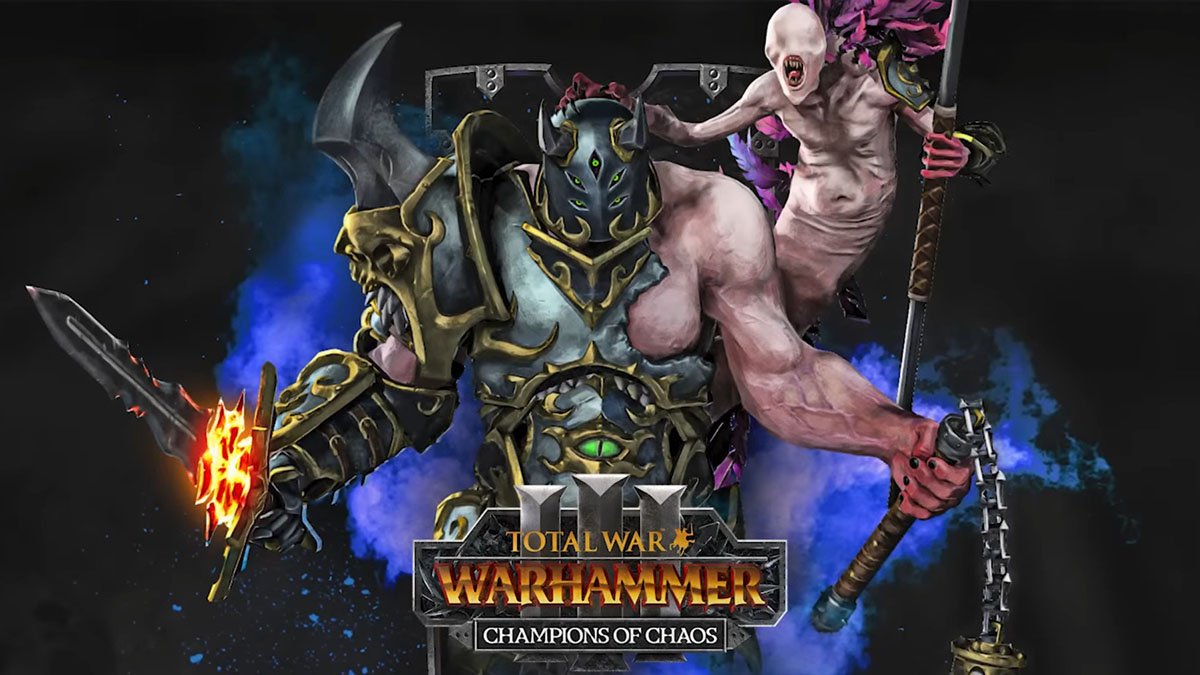 Vilitch was revealed yesterday as part of the upcoming Champions of Chaos DLC which is releasing later this month, but today we see more than cinematics and we actually get to observe him in action.

On top of that, we finally have the chance to take a look at the ways chaos champions can progress all the way to becoming demon princes. Of course, that has a cost. Everything involving Chaos has a cost.

Interestingly, we also take a look at how Vilitch can use his Tzeentchian influence to break alliances among his enemies.

You can watch the full video below as we wait for the reveal of the fourth and last legendary lord that will be featured in the DLC.

The Champions of Chaos DLC will launch at the same time as Immortal Empires’ beta on August 23. if you want to see more, you can check out Slaanesh’s champion Azazel and plenty of his gameplay, on top of Festus the Leechlord.