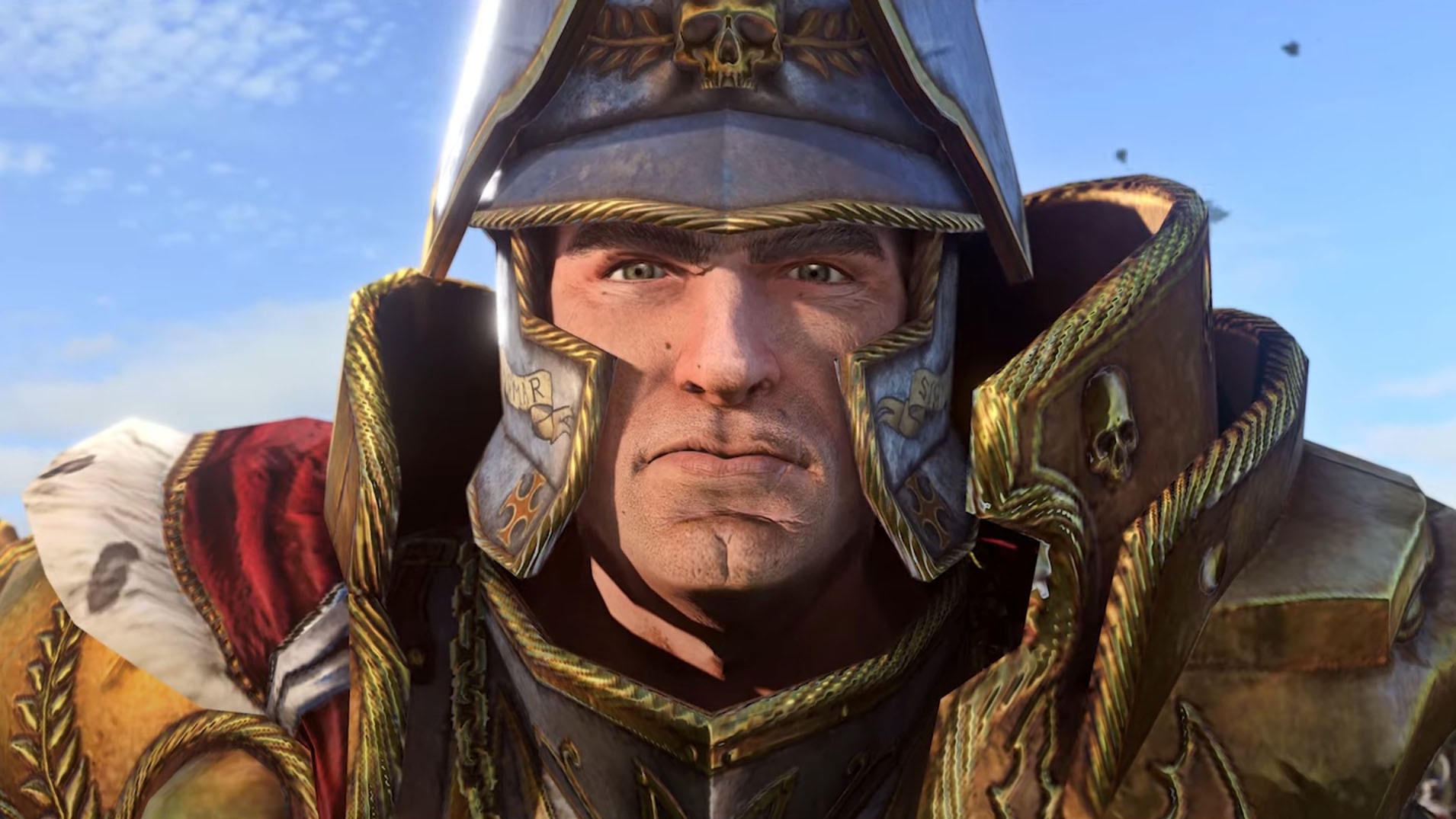 Today Sega and Creative Assembly announced the release date of the beta of the much-anticipated “Immortal Empires” campaign for Total War: Warhammer 3.

The video includes answers to a lot of questions from the playerbase. Despite the fact that a lot of them are basically “why we aren’t doing this at launch but maybe in the future,” the two developers do provide quite a bit of interesting information on what we can expect from the campaign.

On top of this, we get to see some brand new gameplay footage of Immortal Empires, which certainly doesn’t hurt.

If you’re unfamiliar with Immortal Empires, it’s Total War: Warhammer 3’s version of TWW2’s “Mortal Empires,” basically joining all three games of the series together into an absolutely massive map with all the available factions, also focusing on gameplay that will be more sandbox-like compared to the original campaign of the game.