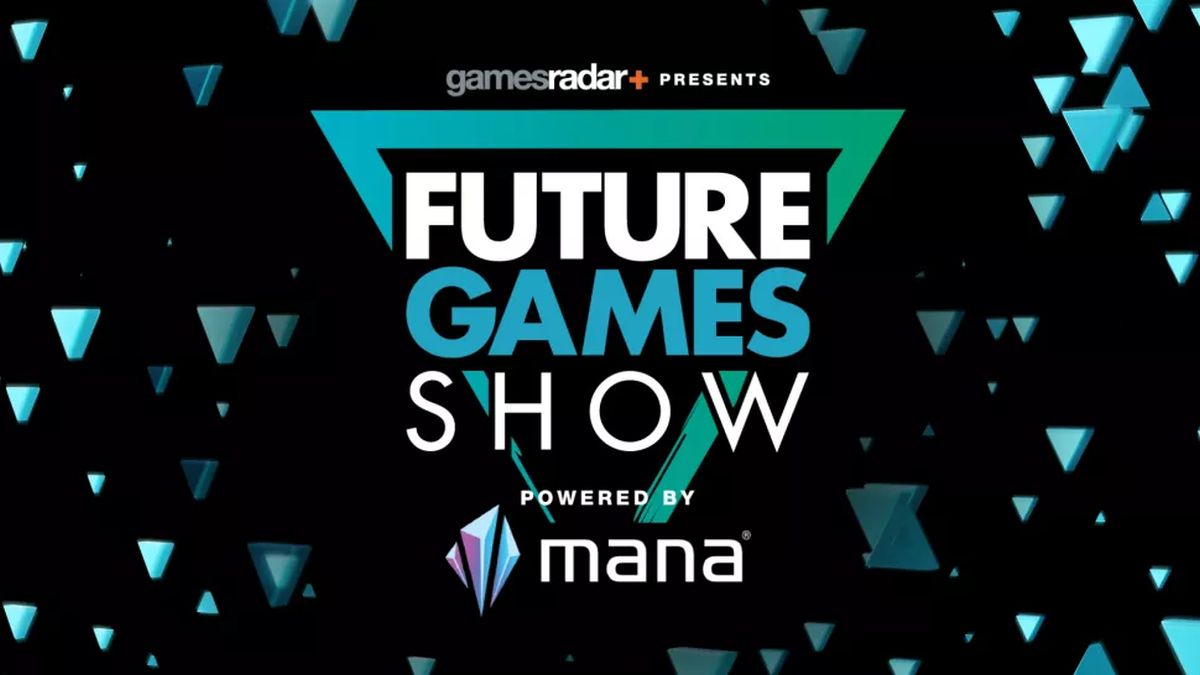 Below you can check out all the news and trailer showcased at the June 2022 edition of Future Games Show.

Team Ranger and lighting games showcased Outpost, an upcoming game in which you build bases and use all sorts of weapons to tackle crazy alien hordes.

It’s coming for PC in the future, with a beta in the pipeline.

We move on to horror with Luto by Broken Bird Studios, a first-person psychological horror narrative experience that certainly looks as creepy as humanly (or inhumanly) possible.

The game is coming to PlayStation and PC in 2022.

Next is Nightingale by Inflection Games, with a new in-depth look at gameplay, which features exploration, crafting, and cards.

It’s coming for PC and Nintendo Switch in 2023.

We then get a segment featuring games by Kwalee, starring Wildmender, Die by the Blade, Robobeat, and Scathe.

Next in line is a game in which you play four blade-wielding badasses developed by a solo developer, Morbid Metal.

The game is coming soon to PC.

Mixing cars and golf, we get to take another look at Turbo Golf Racing by Secret Mode and Hugecalf Studio, coming in early access on August 4, 2022. A beta starts today and ends on June 20.

Raw fury and Out of the Blue Studio provided a new look at American Arcadia, alongside a presentation by the developers.

The game is set in a 70’s retro-futuristic metropolis where all its citizens enjoy a life of luxury and comfort, but it’s actually the set of an ultra-popular reality show. Quite obviously, things go horribly wrong.

Time for some healthy trucking with Alaskan Truck Simulator, which lets you… simulate trucks in Alaska. What did you expect? A demo is available right now on Steam.

We take a look at the time-bending first-person game by Stubby Games The Entropy Centre, which prompts you to solve complex puzzle by “rewinding” objects through time.

Next comes a poignant presentation featuring developers from Ukraine, including a word on developing games while living living under constant threat from the current war.

We take a look at Puzzles for Clef by Weasel Token, Zero Losses by Marevo Collective, This Rain Will Never End by Marginal Act, Farlanders by Andriy Bychkovskyi, and Through the Nightmares by Sandman Team.

The next game is Lost in Play, a  feel-good adventure by Happy Juice Games starring a brother and sister pair as they explore dreamscapes and befriend magical creatures.

Brewmaster: Beer Brewing Simulator was presented bt Auroch Games, and it’s exactly what you expect. If you like to brew beer but lack the facilities, this may very well be the game for you.

Bramble: The Mountain King by Dimfrost Studios showcases its adventures inspired by Nordic fables, including fearsome creatures and creepy locales.

The game is coming soon for PC and consoles.

Enemy of the State

Here’s the first look at Enemy of the State, showcasing early prototype gameplay in a very small window and a look at the story via cutscenes.

The game is quite far off and it’s coming in mid-2024 for PC, PlayStation 5, and Xbox Series X|S.

We stay in the grimdark-ish genre with Sunday Gold by Bkom Studio, a point-and-click, turn-based adventure game set in a dystopian future.

Moving on to VR games, Perp Studios and Noxoctis presented the horror game Do Not Open, which certainly feels like it’s going to give you at least some shivers.

It’s coming to PlayStation and PC in the fall of 2022.

Bright Memory Infinite is coming soon to PS5, Xbox Series X, and Nintendo Switch and you can catch a new trailer below.

This is the first time we hear about the Switch release, and the PS5 version has finally been confirmed. The game is already available on PC.

Kumi Souls Games showcased The Last Faith and its retro-style pixel art visuals and horror themes, which certainly can remind you of a 2D Bloodborne.

The game is coming for everything with a chip in 2022.

Next in line is a montage of games published by Team 17, including Thymesia, Autopsy Simulator, The Unliving, Ship of the Fools, Sunday Gold (again), Sweet Transit, Batora: Lost Haven, The Knight Witch, and Killer Frequency.

MS Games presented Airport Sim, which lets you take on the role of the unsung heroes of every airport, ground handlers, pretty much as it says on the tin.

Incidentally, the airports in the game are being created by MK Studios, which is well-known for its great airports for Microsoft Flight Simulator.

Ones to Watch Montage

Next is a montage of a variety of games including Fueled Up, Dinkum, Multiversus, Mythbusters: The Game, Shadows of Doubt, Last Time I saw You, Instinction, and Beyond Sunset.

It’s coming to PC via Steam.

Being and Becoming is a Metroidvania, set in a kingdom corrupted by a collective dream where the player takes on the role of a lucid dreamer and has to defeat the souls of the corrupted.

The game is coming soon to PC.

What happens when your aircraft is literally cut in half white flying over Alaska? You’re in for a rough morning, most likely. This is the premise of Arctic Awakening by GoldFire Studios.

If management is in your blood, F1 Manager 2022 by Frontier Developments is almost at the finishing line. Today we get a gameplay trailer.

Here’s a look at the free-to-play game Divine Knockout by Red Beard Games, a mythological multiplayer brawler with stylized graphics.

Thunderful presented Planet of Lana, showcasing the gameplay of this charming adventure set in a remote but beautiful planet.

The next trailer was about Deadly Premonition 2 by Swery, which has been released on PC via Steam and is available now.

Hyper Games presented the musical adventure game Snufkin: Melody of Moominvalley, which prompts the player to restore balance and harmony in a valley inhabited by cute creatures.

We then take a look at Palworld by Rocket Pair, which is… Pokemon? With guns? In this multiplayer, open-world survival crafting game you can befriend (and shoot) mysterious creatures named “Pal.”

Last, but not least, Team Clout presented ILL, a first-person horror game in development on Unreal Engine 5. Horror games certainly seem to be all the rage nowadays, might we be getting an overdose of them?