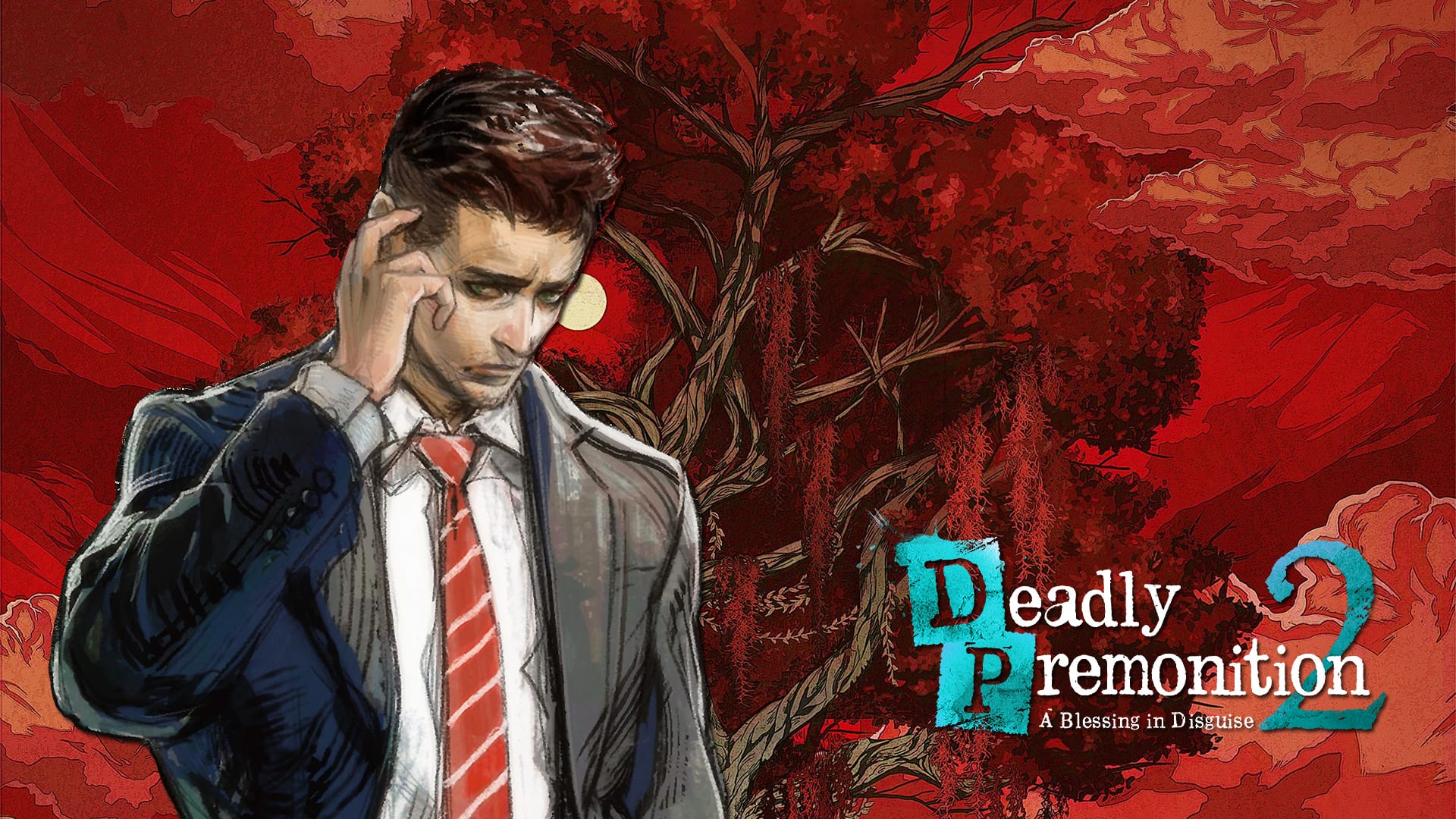 Niche publisher Rising Star Games and Japanese developer Toybox Inc. are set to release a port of Deadly Premonition 2: A Blessing In Disguise for PC later this year.

The news comes by way of an annual report from the publisher’s parent company Thunderful Group (h/t Gematsu). Specifically, in the Externally Developed Games section of the 2020 annual report it states that Deadly Premonition 2 is scheduled to launch digitally on Steam sometime in 2021.

Right now, the open-world survival-horror sequel is currently only available on Nintendo Switch, where it debuted last year to predictably mixed reviews. (It’s worth noting that its predecessor earned a spot in the Guinness World Records for the most critically polarising survival-horror game of all-time.)

There’s no concrete release date for the PC port as of yet, but it’s likely that Nintendo has a one year exclusivity deal with the game, which means that a July/August launch could be possible as Deadly Premonition 2 released on July 10 last year.

Story-wise, Deadly Premonition 2 is a pseudo sequel-prequel to the original cult classic, and takes place in New Orleans’ small town of Le Carré. Indeed, Swery65 and his creative team are back for yet another bonkers installment, and yes, another insane serial killer is on the loose yet again. It’s up to everyone’s favorite movie-obsessed FBI criminal profiler, Francis York Morgan, to get to the bottom of yet another sinister plot.

While the Nintendo Switch follow-up was beleaguered by technical problems, there was still a lot to love about York’s new adventure. Long story short: the cast of oddball characters, eerie atmosphere and endearing dialogue helped re-capture the magic of the original title. If you’re a fan of Deadly Premonition, you should definitely give the sequel a look.

But what say you? Will you be checking out Deadly Premonition 2 when it launches on PC later this year? Or are you going to give it a hard pass? Sip your coffee in the usual place below and let us know.