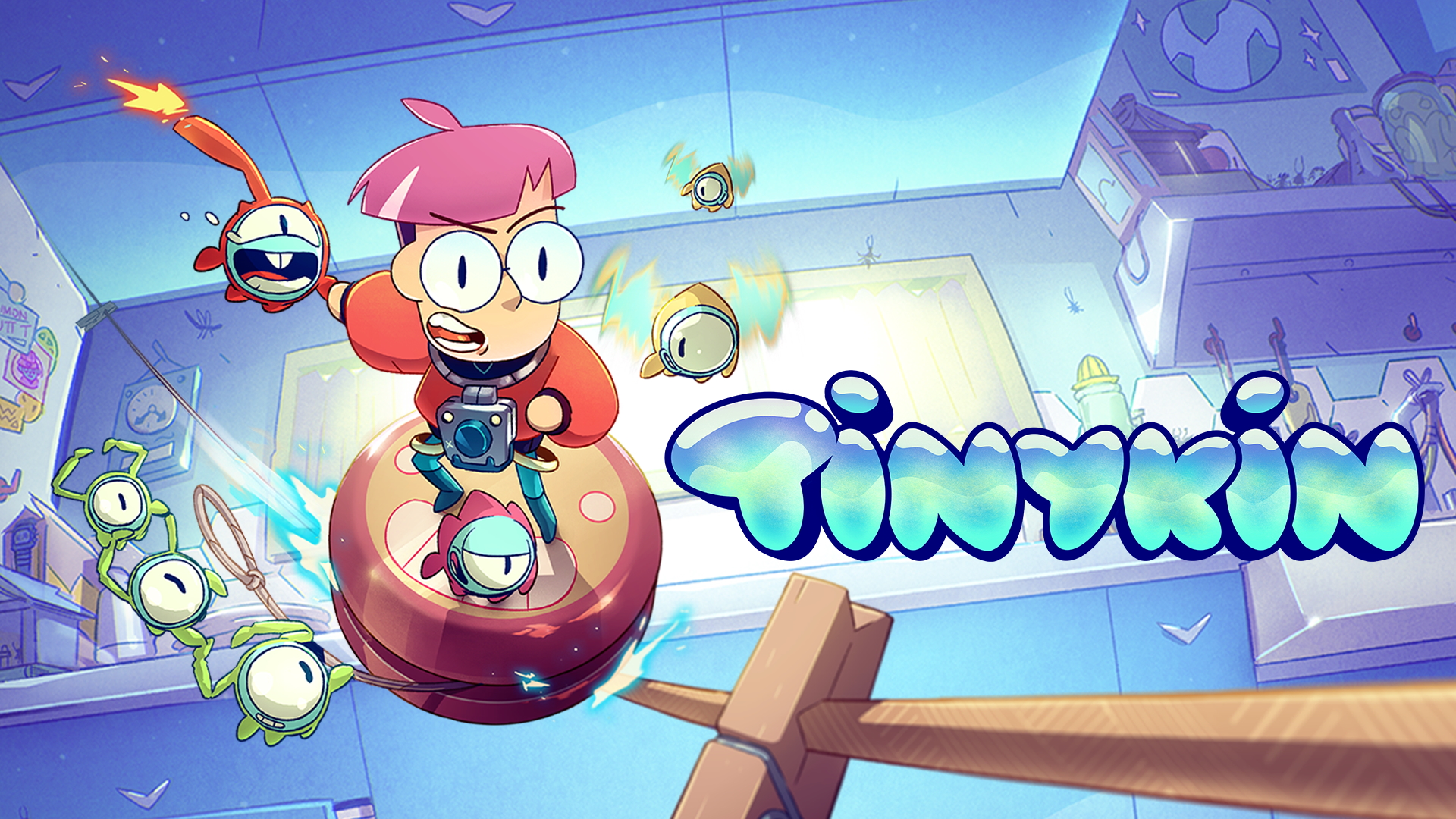 If you have a Pikmin 4-shaped hole in your heart, you may be interested in this upcoming puzzle platformer coming in 2022. It’s called Tinykin, and it’s incredibly adorable.

You play as a boy named Milo from the year 2748 who has rediscovered Earth. When he lands on the planet, he realizes he’s as small as a penny there, and he’s all alone. To make things more interesting, it’s in the 90s on Earth.

You’ll help Milo catch little creatures called Tinykin, each with special abilities to allow you to climb higher, break down doors, and solve any problem you encounter. Since Milo is so tiny, a regular house has things like a stadium in the bathtub, a nightclub inside the couch, and a casino under the bed.

Using the Tinykin and their powers will help bring Milo back to his home planet and back to normal size.

Tinykin is developed by SplashTeam, Ex-Ubisoft creatives with experience on the Rayman and Rabbids games. It will release in 2022, and it’s currently available to preorder on Steam with console releases TBA.

You can watch the announcement trailer for Tinykin below, and be sure to check out the game’s official website right here for more information.