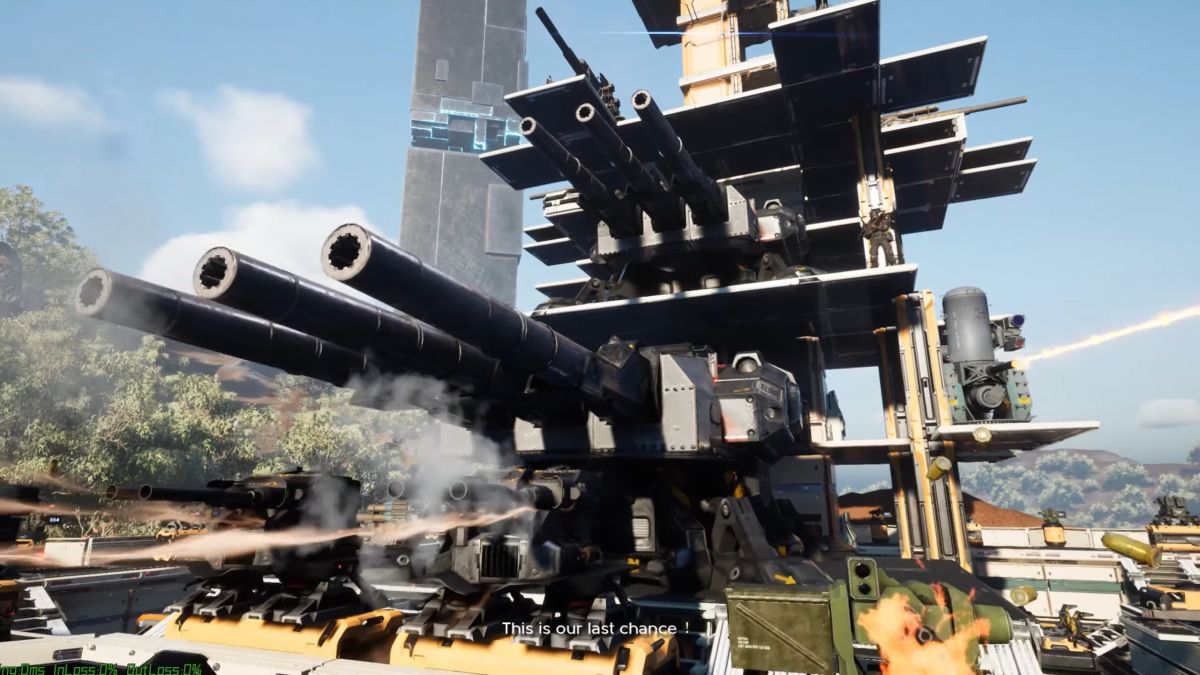 The game is definitely interesting as it mixes base-building elements with a first-person shooter core, prompting players to fight off massive tides of enemies while defending the “last outpost on the planet.”

The fighting in the trailer definitely looks exciting, and a playtest is coming soon, with players interested encouraged to join the developer’s discord server.

It’s worth mentioning that the trailer show the UI in Chinese, but it’ll be available in English when the playtest begins.

Outpost is coming to PC via Steam, and you can already find the listing for your wishlisting needs. At the moment, a release date or window has not been announced just yet. We’ll have to wait and see when the developer or publisher announce something about this. Yet, this definitely appears to be a game to keep an eye on.

Below you can read the official description directly from the developer.

“Outpost is a first-person shooter that focuses on multiplayer cooperation, centering around survival, exploration, and base-building elements. Players will become Collectors fighting in the frontline, defeating enemies with their “Eclipse Rifles” while exploring and collecting resources and supplies all over the map before returning to their base after accomplishing their missions.”