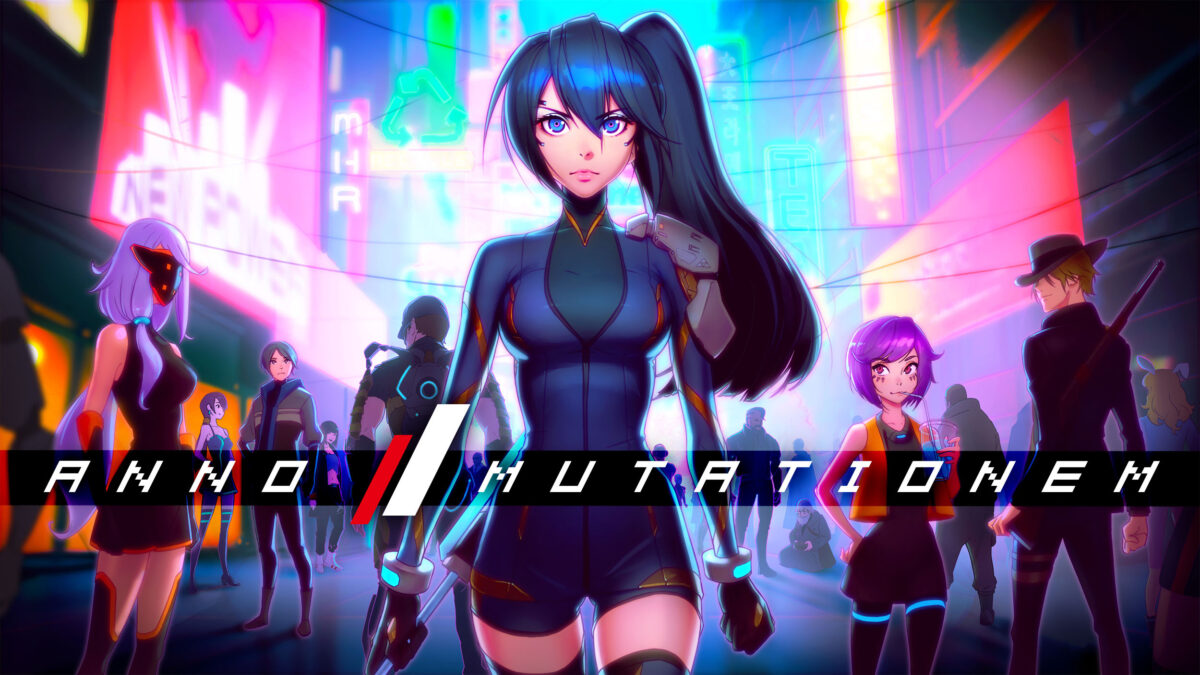 It’ll launch on PS5, PS4, and PC via Steam on March 17, so the wait is close to its end. Pre-orders on PlayStation consoles should become available today.

The game was originally revealed among the China Hero Project lineup back in 2020, and features a stylish mashup of 2D and 3D retro-style visuals.

With the announcement, we also got a new trailer and screenshots, that you can enjoy below.

The press release includes some official information of the game, for those who aren’t familiar with it.

Players switch seamlessly between action and adventure, from 3D exploration to 2D jumpin’, fightin’, and blowing stuff to pieces, all the while upgrading their character and encountering all kinds of friends and bizarre foes.

Apart from main missions and missing brothers, ANNO: Mutationem also has tons of distractions to revel in, players can moonlight as a bartender, complete a bunch of side quests, collect fortune cats for some cool items, or relax with some of the more zany cutscenes.
Locations, among others, ranging from the orderly, government-controlled Skopp City to the neon-drenched city of shady Noctis, full of cyborg geisha, hologram V-tuber performances, and a skyline of infinite towers.

The game features the voice-over in English, Japanese and Chinese to tell the story of the two girls out to save the day. The average game length is about 12 hours for a single playthrough.”