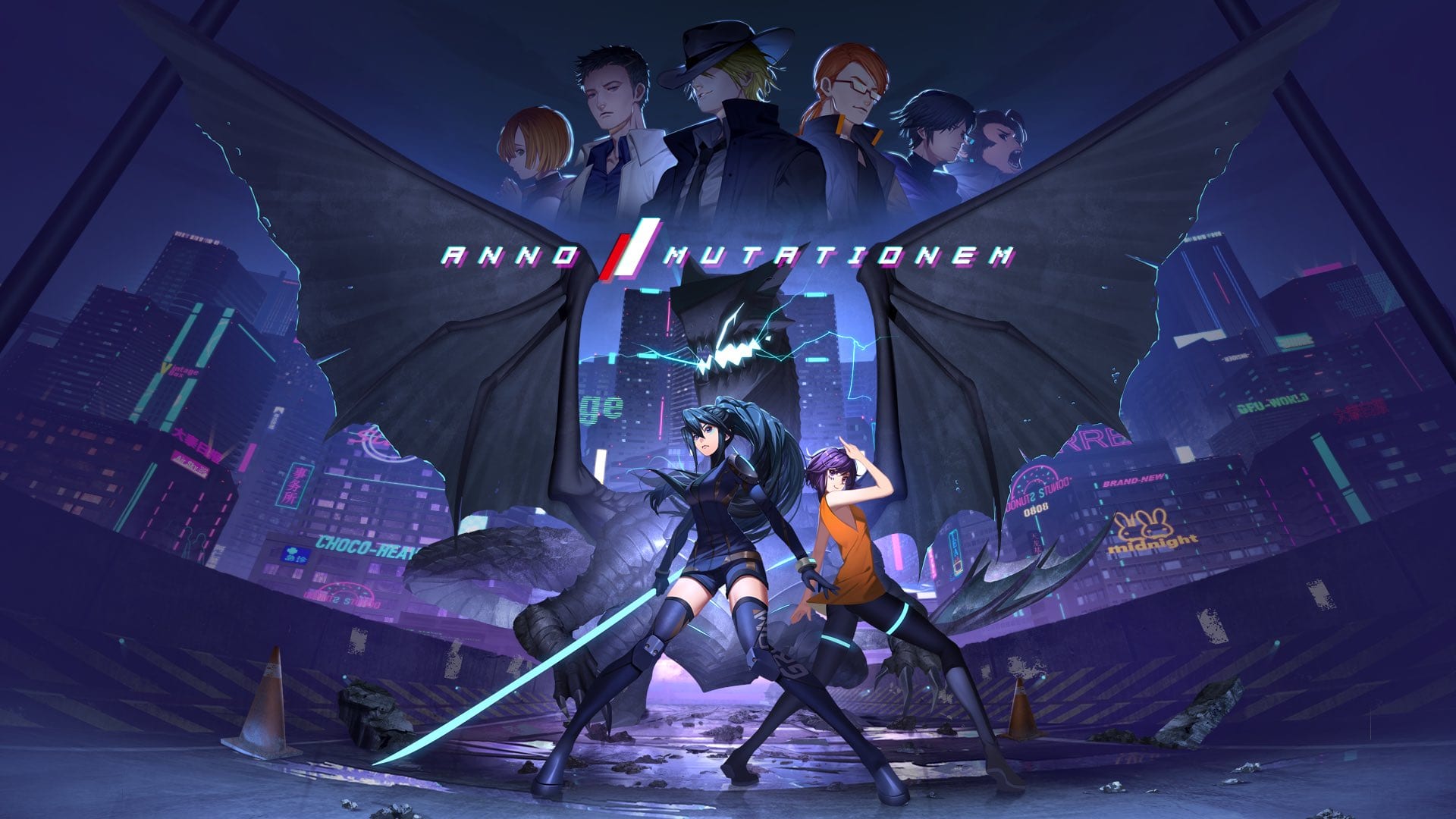 Today, during the second part of PlayStation China’s showcase, Sony and its China Hero Project revealed new trailers of some of the games that were revealed under the project’s brand.

Those games were showcased during earlier presentations from the project, and their studios revealed an updated look to show off the progress on each.

You can check out each trailer below and also take a look at those revealed during the first part of the event.

We start with the space first-person-shooter Boundary, by Surgical Scalpels.

We then move on to ThinkingStars’ lovely cyberpunk game Anno Mutationem.

Next is F.I.S.T. by TiGames Network Technology, which showcased new gameplay showing enemies.

Incidentally, we also hear that Lost Soul Aside is still in development even if it wasn’t showcased today.