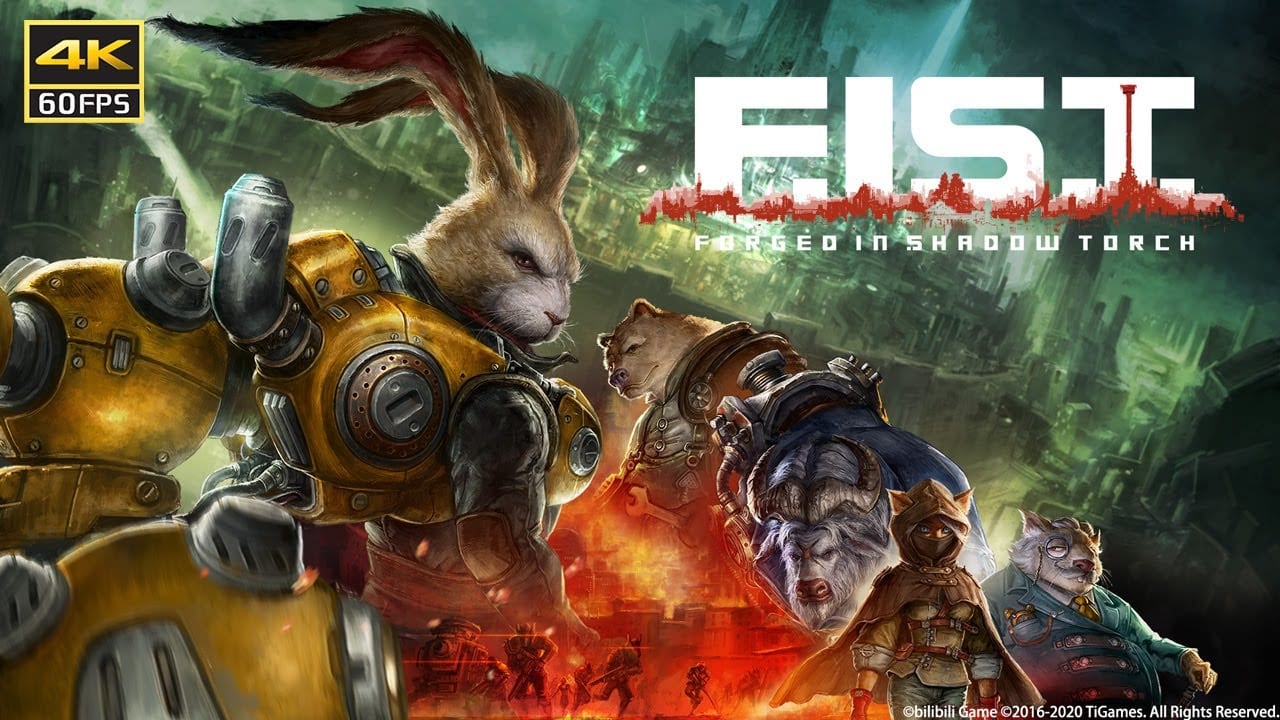 The ChinaJoy 2020 Exhibition is in full flow over in Shanghai and it’s already debuted plenty of interesting new projects coming out of the country. While today wasn’t the first official look at Forged in Shadow Torch (F.I.S.T), this latest trailer does introduce its dieselpunk story and setting.

As you’ll see below, F.I.S.T takes place in a rather dystopian-looking fantasy world populated by furry animals and a mechanical army. The two are conflicted in a struggle that its main protagonist is caught right in the middle of.

Six years ago, the Machine Legion invaded and colonized Torch City, which was originally inhabited by animals. Rayton, the former soldier in the resistance war, has been living in seclusion since then. After his friend is forcibly arrested, Rayton reclaims his mechanical fist and steps into his journey fighting back. And he never expects that he has been involved in a bigger scheme between the mafia, the rebellion, and the legion.

The below trailer also provides a glimpse at the game’s Metroidvania, side-scrolling gameplay, which is based around action-platforming and an arcadey combat system. The game world is said to contain dozens of levels, each with their own distinguished theme.

F.I.S.T.: Forged in Shadow Torch is being published by Bilibili and developed by TiGames.

The game is planned for release on PS4 and PC via Steam. No release date has yet been confirmed.