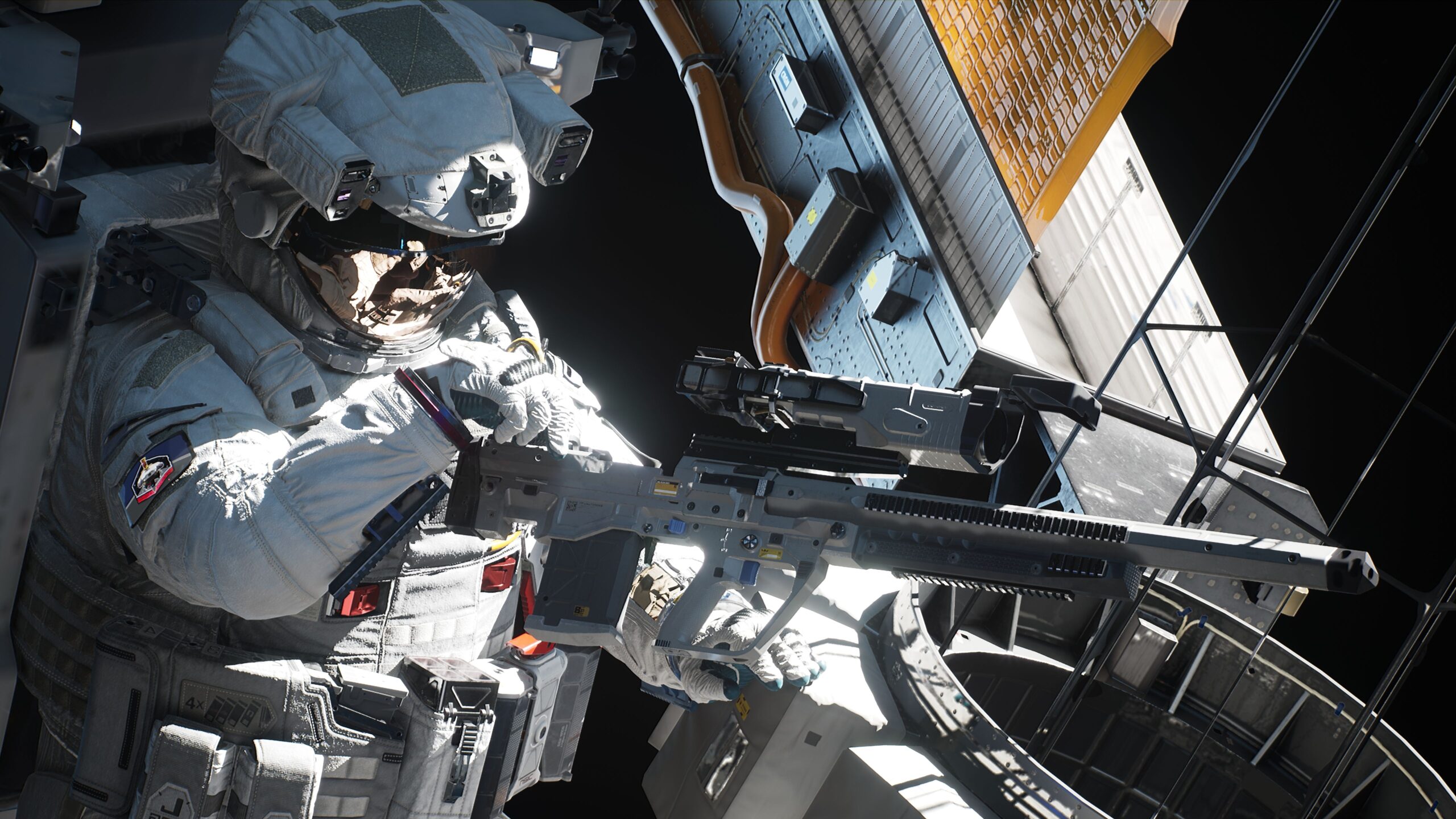 Since there are plenty of reflective surfaces in a game that aims to showcase a realistic look for space equipment, it’s pretty much the perfect way to show what ray tracing can do.

“The Ray Tracing benchmarking is important for Boundary, as a team we’ve always strived to bring a level of real world realism that takes Boundary to a whole new level.

Real-time global illumination is the prominent ray tracing feature of the benchmark,with these visual technologies we can definitely go further beyond our current graphic state, allowing us to be more realistic and more precise.”

Boundary doesn’t yet have a release date, but it’s coming for PlayStation and PC. It’s one of the games supported by Sony’s own China Hero Project.

If you’re unfamiliar with the game, here’s how Surgical Scalpels describes it.

“Boundary is a multiplayer tactical space-based shooter that puts players in the role of a heavily armed astronaut, called an astroperator, engaging in fierce team vs team zero gravity firefights and executing low-gravity operations on orbiting space installations against other enemy astroperators and other entities.”

If you want to see more, you can check out an earlier trailer, and one more.