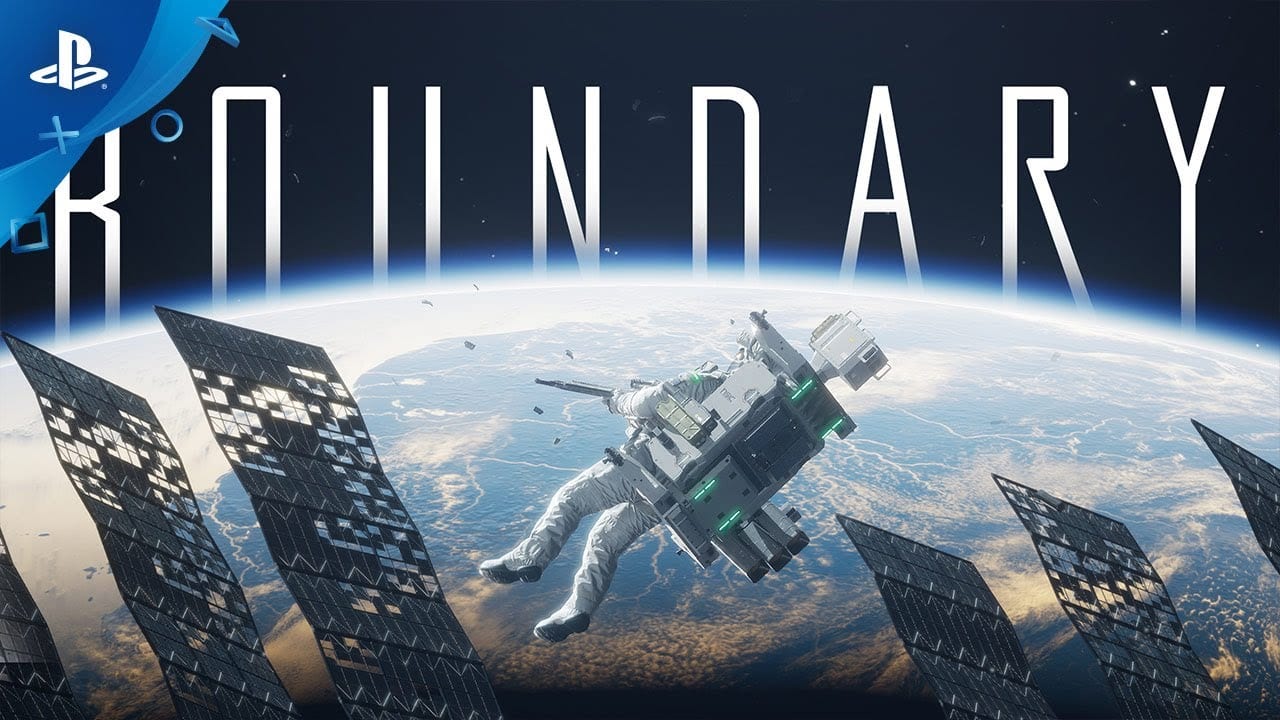 The FPS genre has become so saturated over the years that innovation is hard to come by, but developer Surgical Scalpels has something interesting brewing. Boundary is a deep space, zero-g combat experience that adds a completely new dimension into the mix. Today, a new trailer showcases exactly why it should have your attention.

It spotlights a map called Solar Farm, which sees players duke it out aboard an enormous space station complete with enormous light reflectors. You’ll also get a glimpse at two new weapons that have been added to the game’s armory since its last demonstration: the tactical shield, and re-forged AK rifle.

An accompanying press release with today’s new trailer explains that Boundary features a range of customization options for players to set up their gear according to preference. There are options for weapons, tactical assets and astronaut classes in the game, 5v5, 3v3 and 2v2 player teams will also be available.

You can check out the gameplay for yourself in the below trailer.

Boundary will be launching on PS4 and PC later this year and playable beta is also on the horizon.