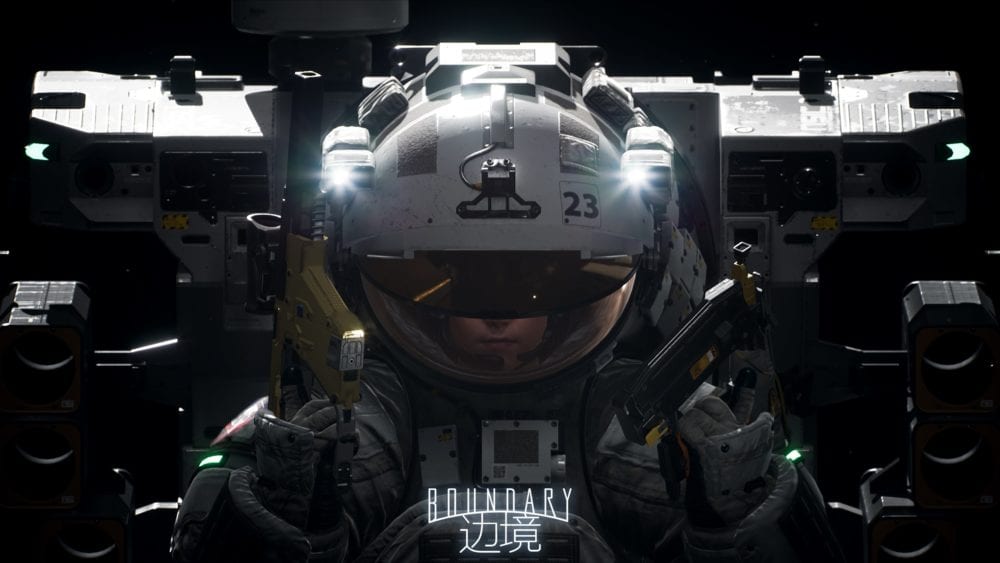 While Gamescom officially starts tomorrow, there already are developers dropping their trailers early, and this is the case of Chinese studio Surgical Scalpels with their game Boundary.

Boundary is a 0-gravity space FPS which debuted with Sony’s China Hero Project. That being said, it’s not coming just for PS4, but also for PC.

At the moment there is no relese date, but we know that it should come this year. A western release is also in the plans, so we can look forward to that as well.

One thing is for sure: Boundary looks really promising.

The trailer released today is fairly impressive and you can check it out below.

Boundary isn’t the only game from the first batch of China Hero Project games to also come to PC.

Recently, RocketPunch Games also released Hardcore Mecha (formely known as Code: Hardcore) on both PS4 and Steam. It’s also quite awesome, which is a bonus.

It’ll be interesting to see whether more developers will follow their example.

If you’re unfamiliar wih China Hero Project, it’s an initiative created by Sony’s Chinese arm to support local developers. Several of its newest games were showcased at a dedicated event in march and then recently at ChinaJoy.