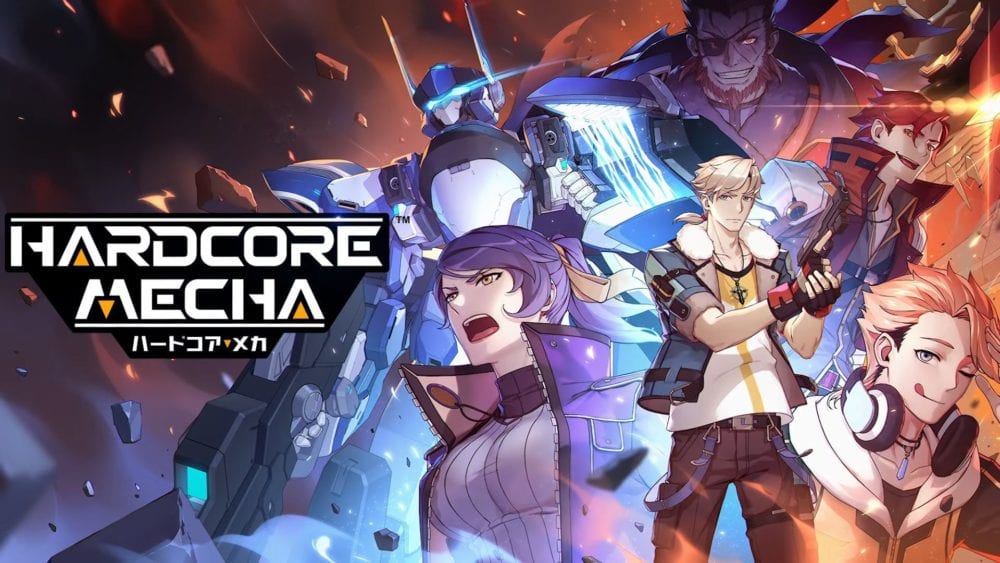 If you thought the headline was some form of hyperbole, you should probably just watch the trailer below. I’m pretty positive that it’ll make you change your mind, and you’ll agree that it’s really, really epic.

On top of the trailer, the developer released artwork for characters of the United Nations Forces and of the terrorist organization Steel Dawn. We also get to take a look at some of the mecha that can be used in multiplayer, including the Typhoon, the Kneel A3, the Shepherd Support Type, the Seeker Ⅲ, and the Dragoon / Sabre.

If you’re unfamiliar with Hardcore Mecha, it’s a 2D action-game focusing on robot battles by Chinese developer RocketPunch Games. You may also know it with its original title Code: Hardcore, which was changed about a year ago.

The game is coming out really soon, and you can already pre-order it on Steam, where it’ll be released on June 26 with Japanese audio and subtitles in English, Japanese, Simplified Chinese, and Traditional Chinese. For the moment, pre-orders for PS4 are available only on the Japanese PlayStation Store.

If you’re interested in figures, you can take a look at the rather awesome one reproducing Hardcore Mecha’s hero mech, the MFX-20T Thunderbolt [S].