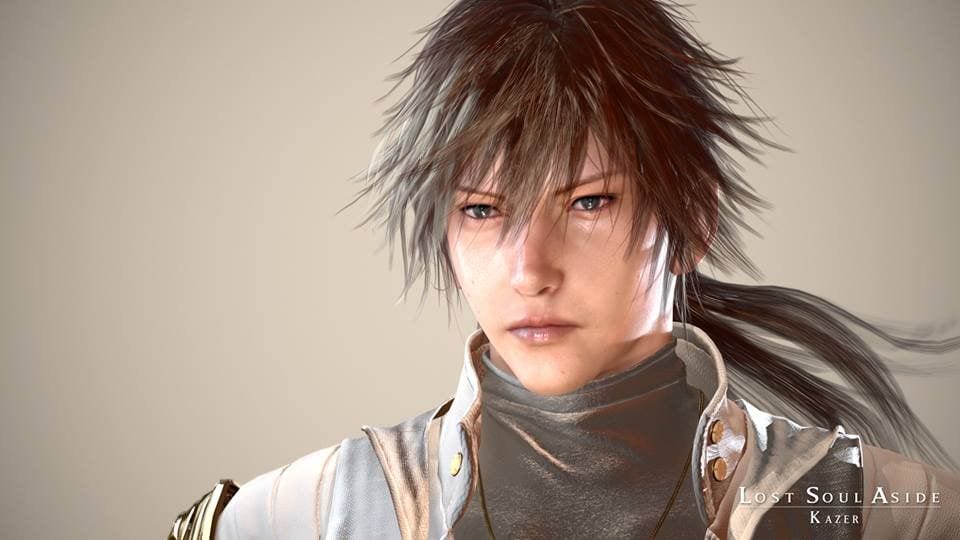 Earlier today a few articles popped up mentioning an interview with Lost Soul Aside creator Yang Bing on a Chinese radio channel.

The interview mentioned a possible release window in 2020, but the developer took to Twitter to clarify that this is just a hope and should not be considered a release date announcement.

You can check out the clarification below.

Lost Soul Aside wasn’t showcased in the project’s ChinaJoy presentation this year as Ultizero Games opted to focus on development, with the mention that things are proceeding well.

“Yang Bing never knew that Lost Soul Aside can be one of the CHPJ selected titles when he put the very first demo onto YouTube, also he never knew the trailer he made can attract so many attentions amongst global users. Back in that time, his answer to those people was: it might take at least 1 decade to finish the title because he was doing this alone.