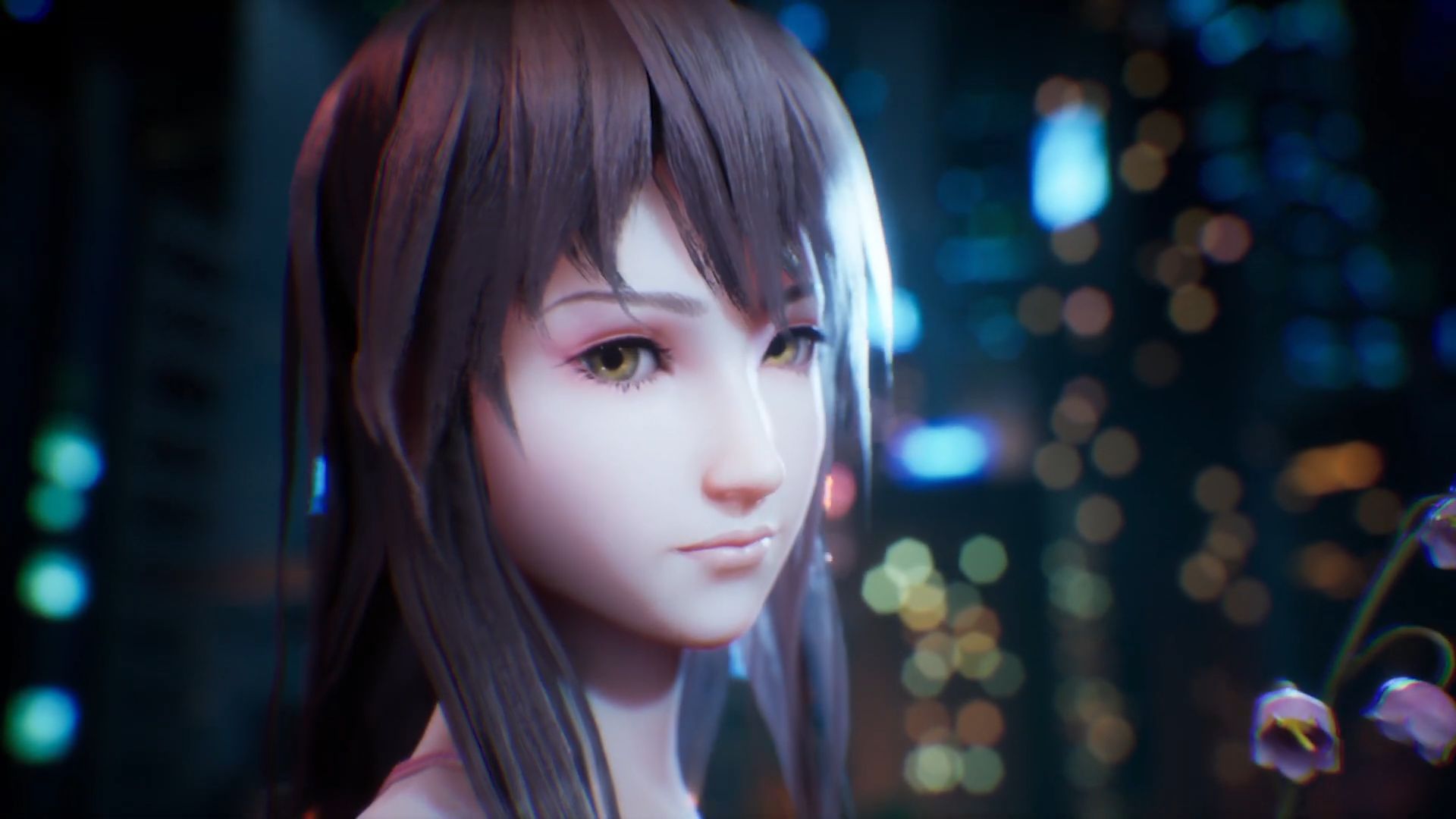 Today, during the first part of PlayStation China’s showcase, Sony and its China Hero Project revealed updates about several of the games under the project’s umbrella.

Those games were showcased during earlier presentations from the project, and the developers provided an updated look at each today.

First of all, we get to see a trailer of Hardcore Mecha by Rocketpunch Games showcasing the upcoming crossover with Gurren Lagann.

This DLC should be available on the PlayStation store today, at least in some markets. The developers said it’s also coming to the Switch version, but at a later date.

Next is an update for In Nightmare, showing new gameplay from YiXing Network Technology.

We then move on to Convallaria, which was also announced back in 2019 by Chengdu LoongForce Technology.

Next in line is the third-person stealth game Evotiction by Spikewave Games.