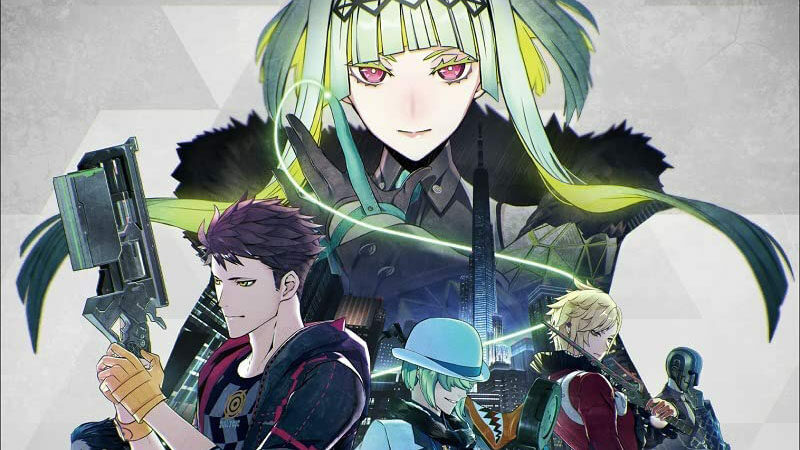 Today Atlus released another daily trailer of its upcoming JRPG Soul Hackers 2, focusing on one of the locations that will be featured in the game.

This time around we go back to the Pizza Restaurant called “Bon Appetite” where you can find the “Critical Boscaiola” pizza, which I imagine is a pizza with Mushroom that can boost your Critical.

As usual, the trailer also includes a daily horoscope displaying Libra at the top of the fortune ranking, and Capricorn at the bottom.

You can also watch the previous daily trailers including another revealing Orthrus, one focusing on a ramen stall, one showcasing Mothman, one revealing Pyro Jack, another about Chironnupu, and one about Figue.