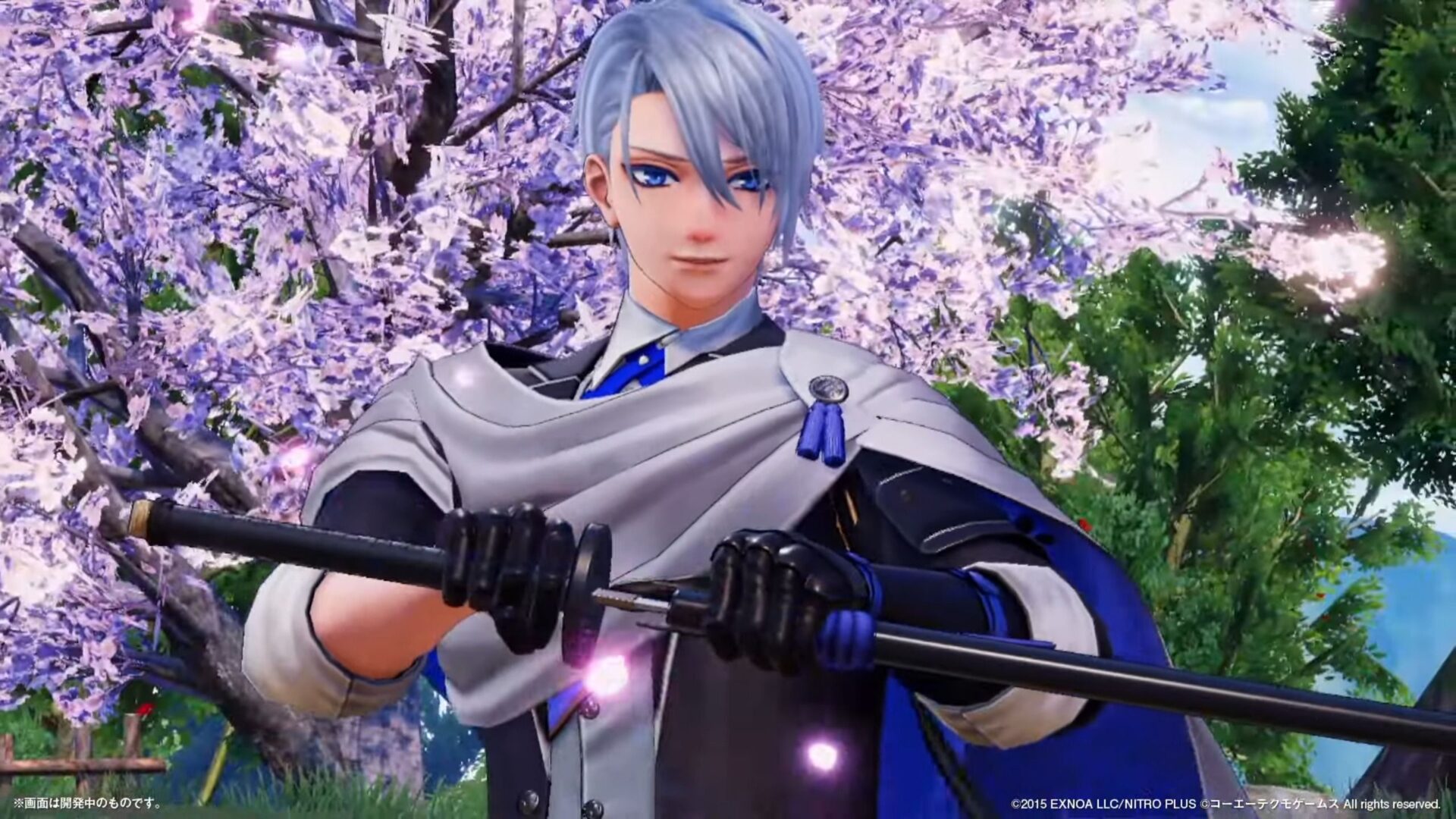 Today DMM and Koei Tecmo had a few treats to share with those eagerly awaiting the upcoming Musou game Touken Ranbu Warriors.

First of all, we get a new trailer introducing Yamanbagiri Chougi and showing him in action.

Nex, we got a livestream that showcased plenty of gameplay showcasing minigames, battle, modes, and more.

DLC information was also revealed, which will include additional main menu backgrounds, costumes (which we see in action), and music.

The season pass will include 5 backgrounds, 5 songs, and 16 costumes that will be delivered until the end of April 2022 in Japan. At the moment, we don’t know the release schedule for the west.

Last, but not least, a demo will be released (in Japanese for now) on the Nintendo eShop tomorrow, February 3. We don’t know when the English version will come (or whether it’ll come at all) but at least you can try the game in Japanese.