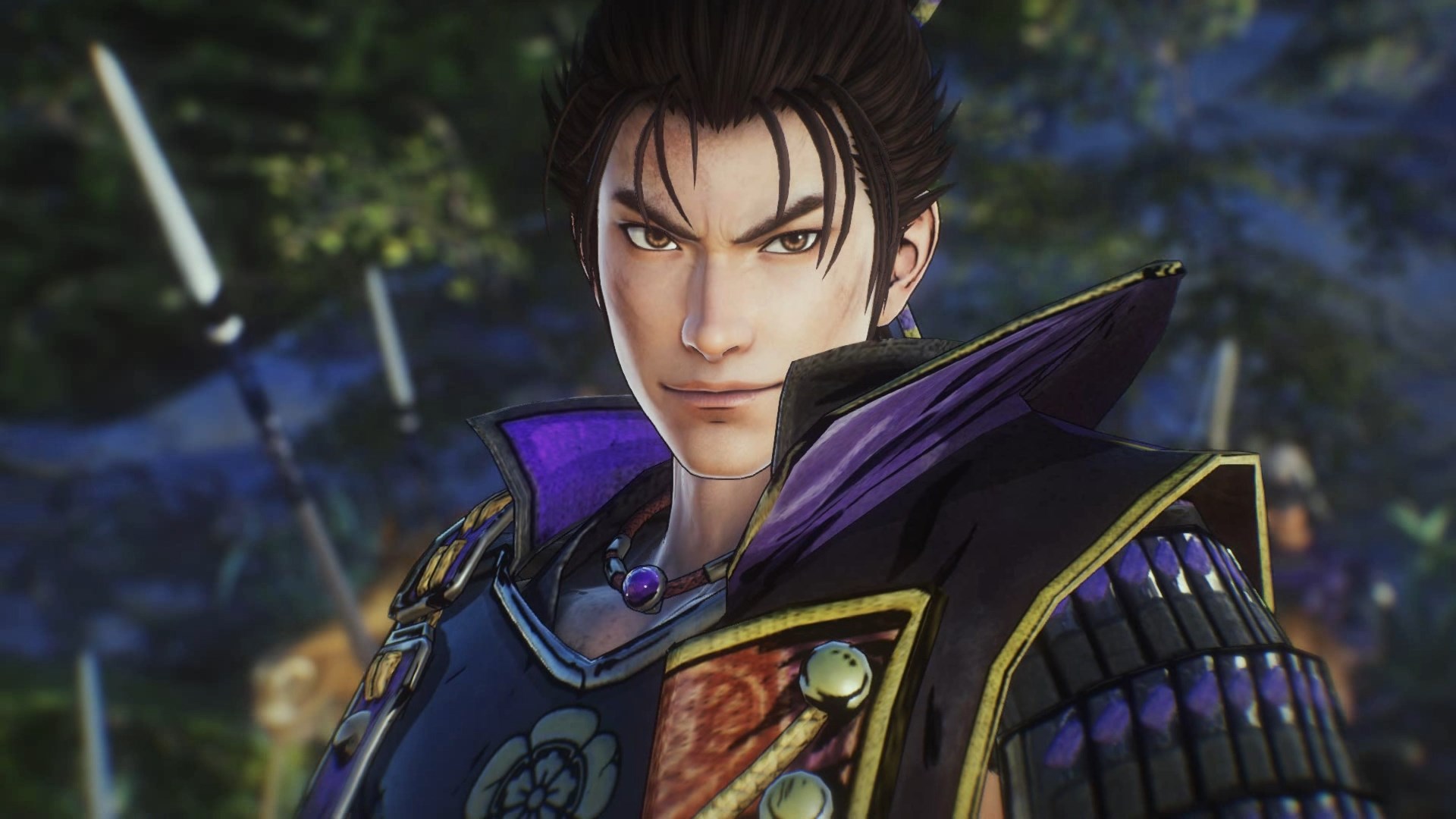 With our preview of Samurai Warriors 5, Koei Tecmo allowed Twinfinite to record gameplay from a preview build of the game.

Below you can watch that gameplay including a look at chapter 2-3, the Battle of Inabayama Castle recorded on PC, featuring Nobunaga Oda and Nohime in action.

Do keep in mind that cutscenes have been skipped in order to keep spoilers limited. There are many before and after each chapter and at times they also appear during the action.

Of course, this is recorded from a non-final preview build, so it may not be fully representative of the final title.

In addition, Hyper Attacks return to the battlefield, enabling characters to travel great distances while assaulting enemies. As the Hyper Attack allows you to round up combatants and can be connected to a standard attack, it acts as the perfect starting point for any battle.

You can also check out the “final” trailer, the latest images and gameplay, the previous gallery of screenshots, another, and one more, alongside the previous gameplay, and a trailer featuring the theme song.