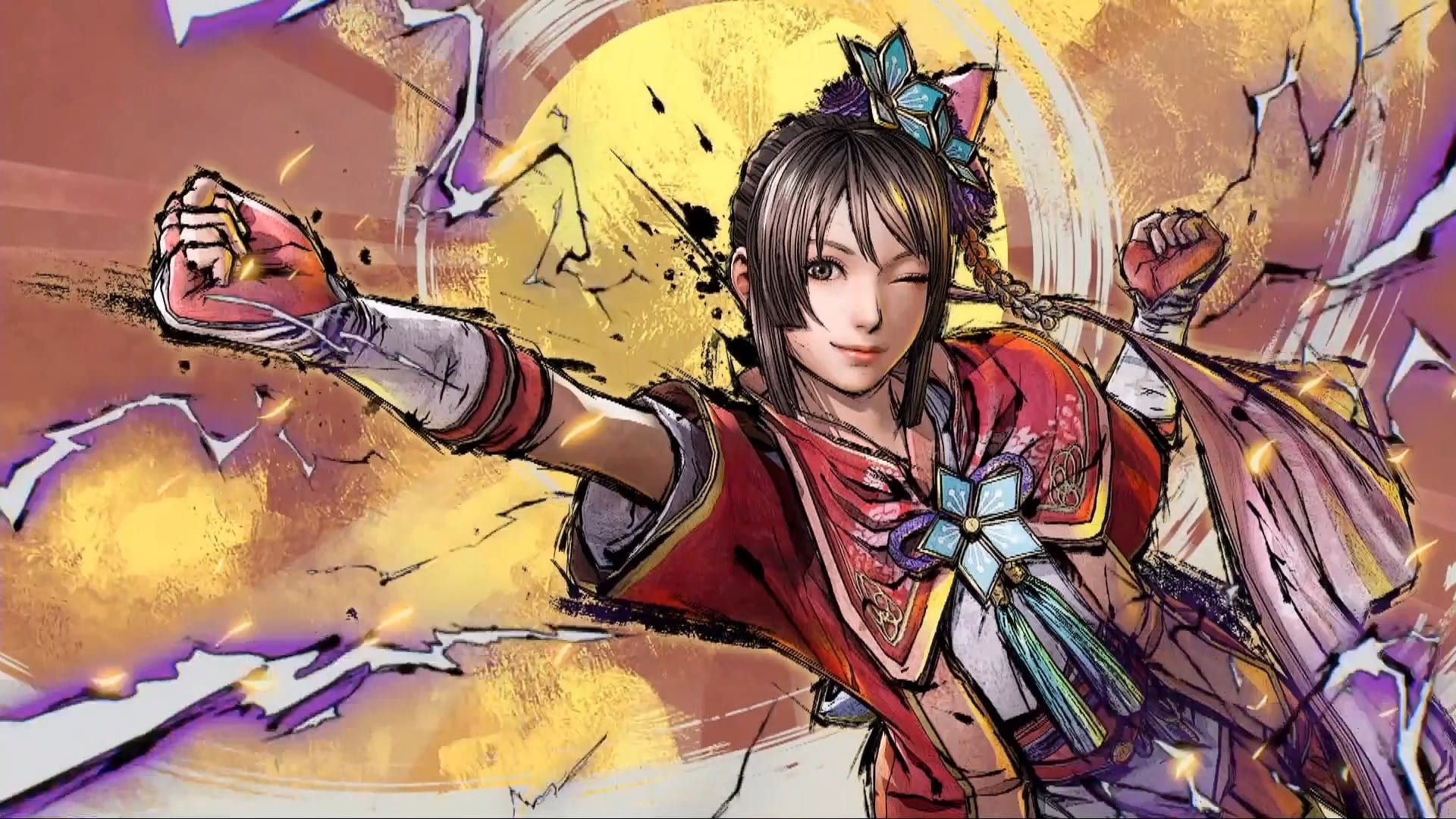 We get to see a cutscene, followed by Oichi and Toshiie Maeda in action. A new trailer introducing the cast was also showcased, presented by president Hisahi Koinuma himself.

You can check out all the clips below.

You can also check out the previous gallery of screenshots, another, and the latest, and read an official description.