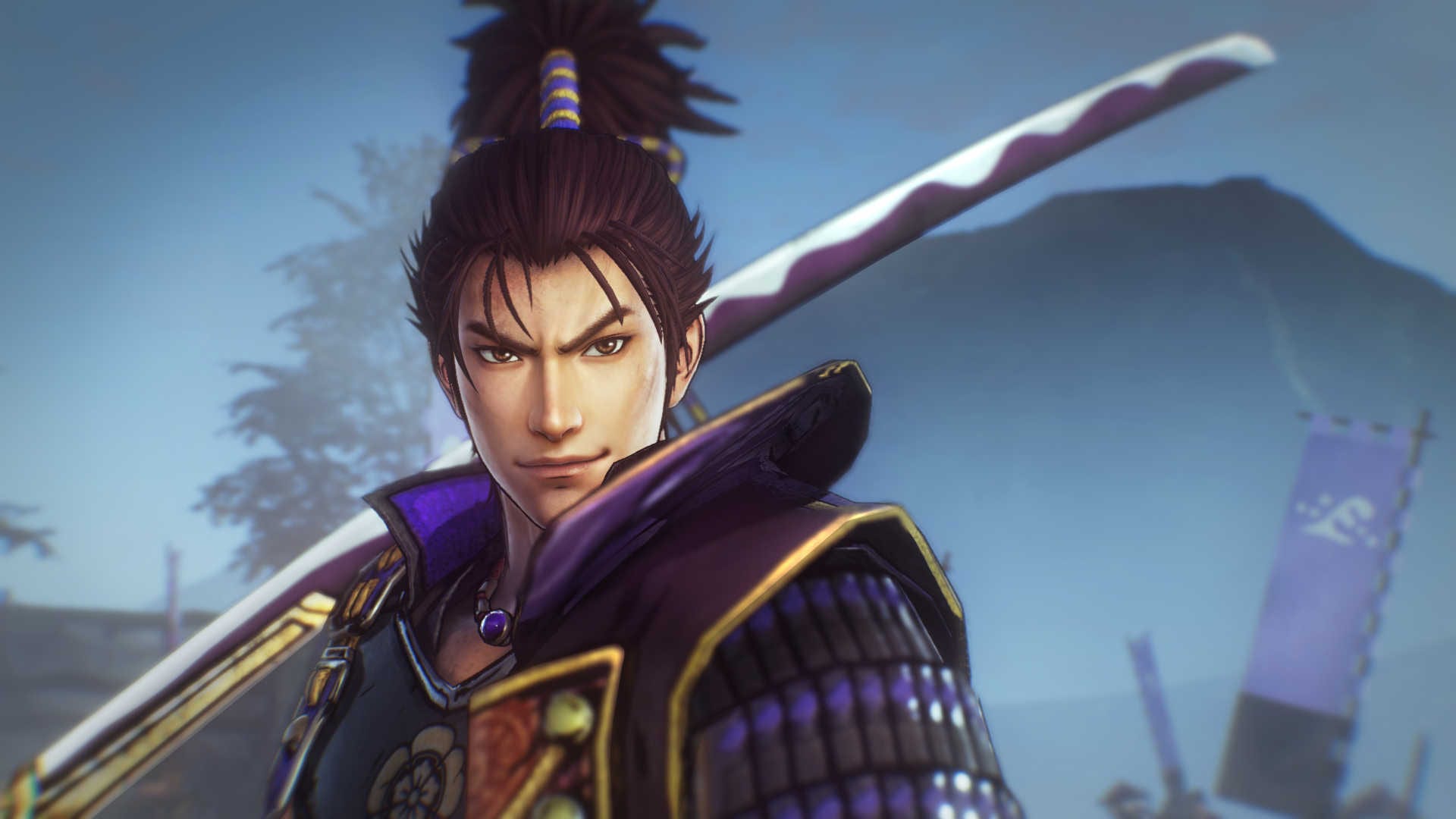 Following the reveal for Japan, the western arm of Koei Tecmo reached out with a press release to reveal Samurai Warriors 5 details for the west.

The game will launch in North America and Europe a month after Japan, on July 27, 2021 for PS4, Switch, Xbox One, and PC via Steam.

Below you can check out a new English trailer and new images including screenshots and artwork.

We also hear about special editions, for now confirmed only for Europe.

The Treasure Box version of Samurai Warriors 5 includes the game’s soundtrack, an art book, a selection of postcards (alongside a display case), a deluxe cloth poster showcasing the game’s vibrant new art style, and a copy of the game, all packaged into a samurai themed collector’s box.

The Collector’s Edition of the game includes all of the content featured in the Treasure Box version, alongside a mini acrylic stand set featuring the pivotal characters from this epic historical drama. Pre-orders for these versions of the game will open soon, with further details shared on the Koei Tecmo Europe social channels.