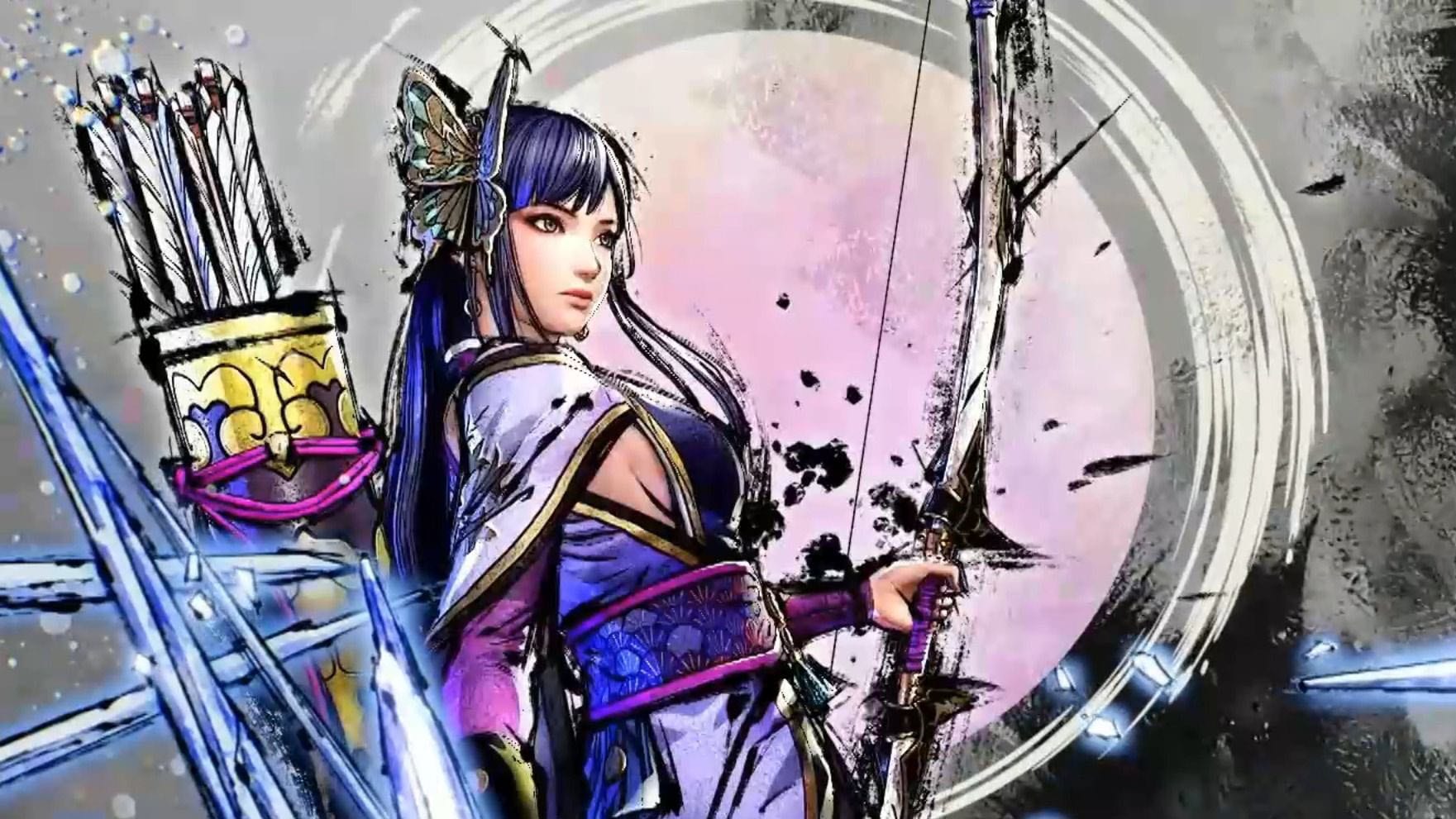 The game was presented directly by Koei Tecmo president Hisahi Koinuma, who also serves as the game’s producer.

We hear that the new graphics were inspired by Sumi-e art, which has been deemed fitting for the Sengoku period.

We get to see the original artwork for the heroes Oda Nobunaga and Akechi Mitsuhide. They’re voiced by Nobunaga Shimazaki and Hikaru Midorikawa respectively.

Next is Nouhime and Shibata Katsuie voiced by Yukiyo Fujii and Eiji Takemoto.

Saitou Toshimitsu and Mitsuki are voiced by Shogo Sakata and Marika Kouno.

We then get to see an example of the cutscenes that we can expect to see in the game, introducing Imagawa Yoshimoto voiced by Kenji Nomura.

We also learn that 27 warriors will be playable, and we get to see silhouettes of those who have not been introduced yet.

We also see how Sumi-e inspired art will mix with action with the reveal of art for Oda Nobunaga himself and gameplay for Nouhime.

The a new trailer was then revealed, showing plenty of action and a look at the cast. It also came with the announcement of the Japanese release date on June 24 for PS4 and Nintendo Switch. We also learn that the Steam version in Japanese will come at a later time, likely alongside the western release.

Below you can see bonuses and editions.

The game was announced during the latest Nintendo Direct and will come to the west as well for Nintendo Switch, PS4, PC via Steam, and Xbox One.