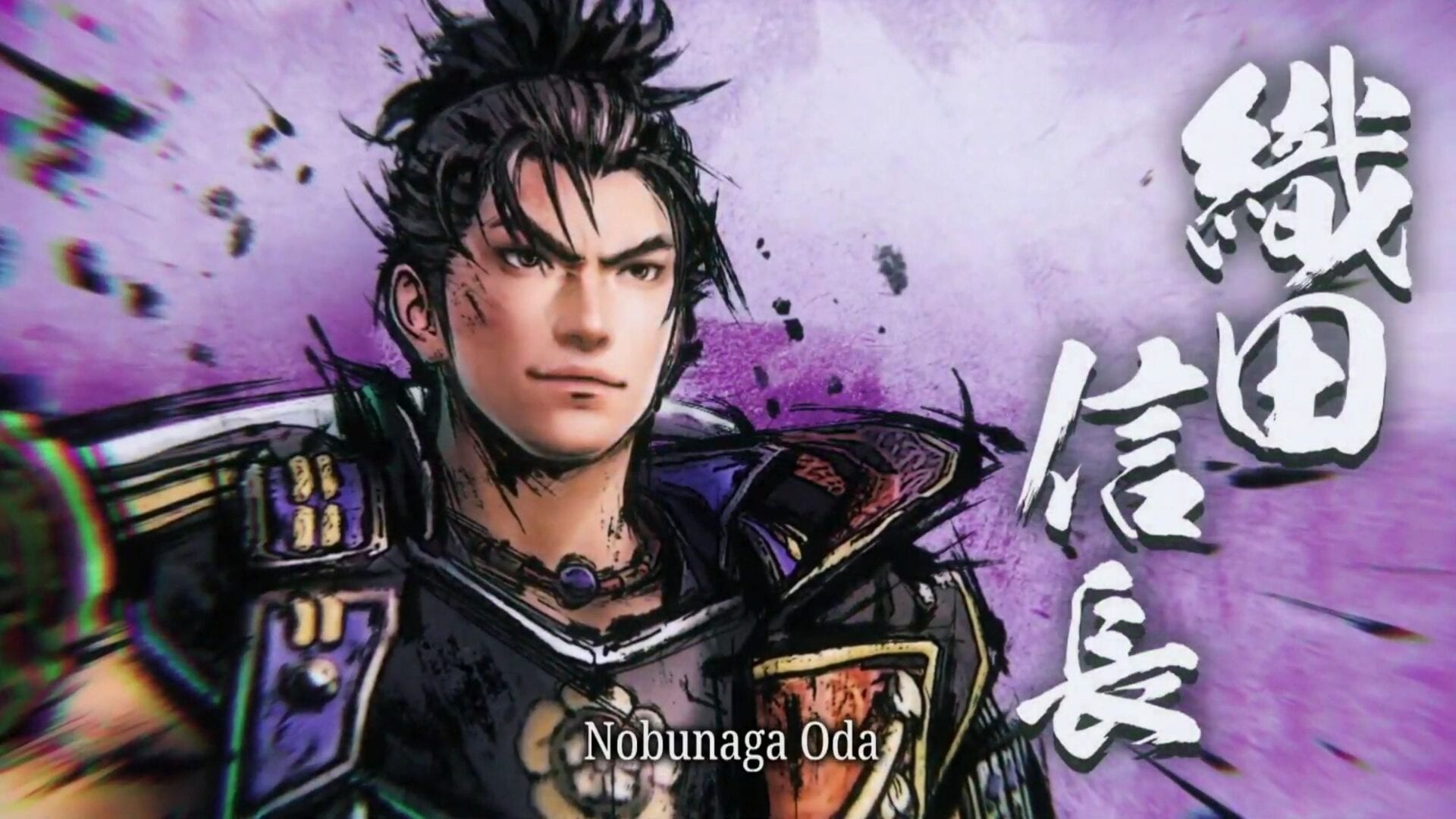 Nintendo is hosting one of its Direct livestreams, and Samurai Warriors 5 has been announced.

The announcement mentioned a Summer 2021 release window, and at the moment of this writing, only Nintendo Switch has been announced as the platform.

We get to see renewed graphics and a possible focus on Oda Nobunaga and Akechi Mitsuhide.

That being said, we’re probably going to see more announced after the livestream. We’ll update this article if that happens.

Update: The game is also coming for PS4, PC via Steam, and Xbox One.

The accompanying press release also mentioned that a series of livestreams featuring the game will start on Feb. 25.

“SAMURAI WARRIORS 5 marks a fresh, re-imagining of the franchise, including an all-new storyline, as well as revamped character designs and a stylish new visual presentation. A new beginning to the SAMURAI WARRIORS experience, the title launches gamers into the Sengoku period, shining the in-game spotlight on characters Nobunaga Oda and Mitsuhide Akechi. But what’s behind the electrifying SAMURAI skirmish? Find out during the monthly SAMURAI WARRIORS 5 livestream, beginning February 25th JST, with regular updates leading up to the game’s launch this summer!”

The press release also included the key visual, which you can enjoy below.