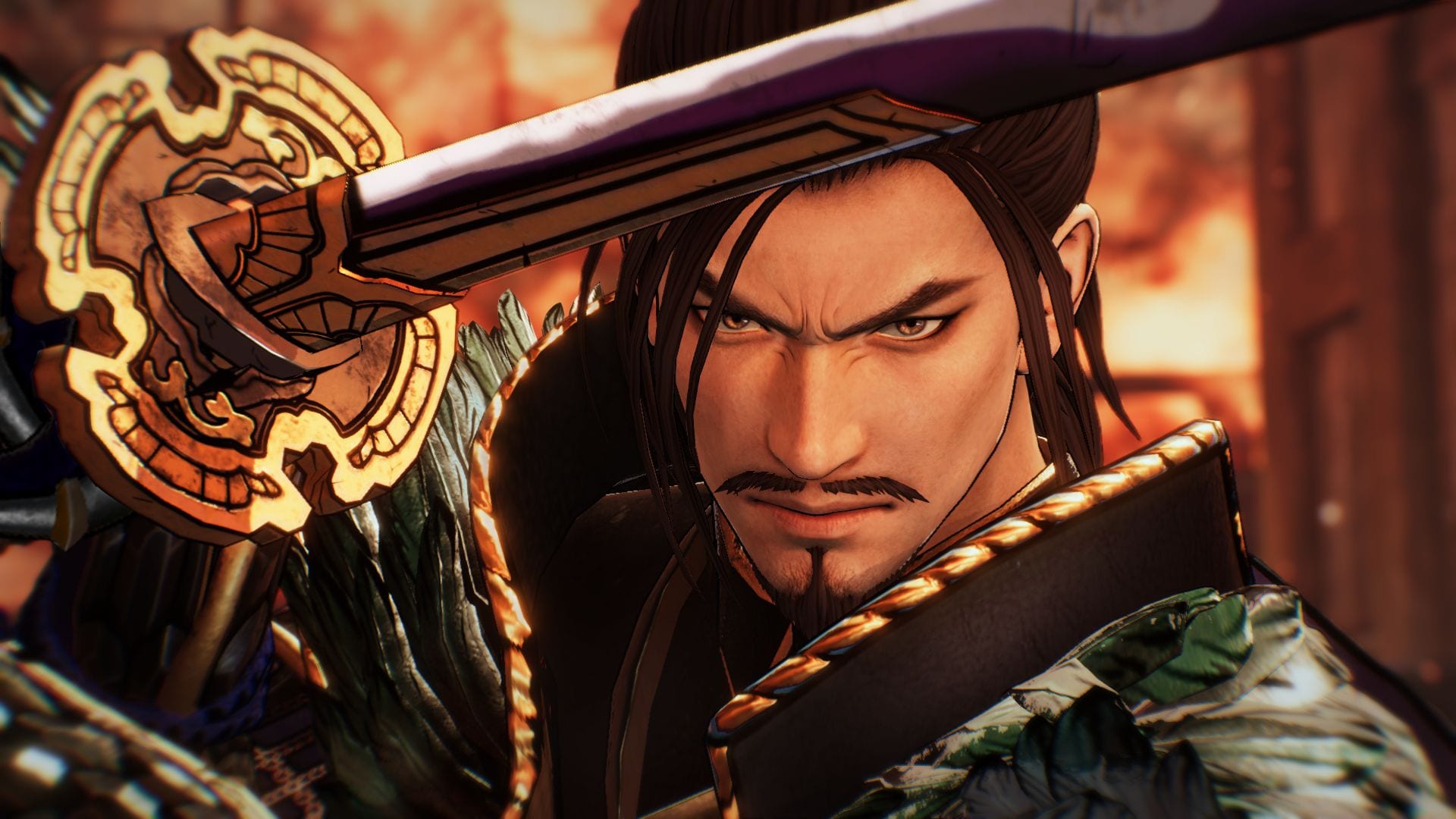 Today Koei Tecmo revealed a brand new trailer of the upcoming Samurai Warriors 5, alongside the reveal of new and returning characters and plenty of gameplay during a livestream from Japan.

First of all, the trailer introduces the cast as a whole and as you can expect, it’s rather epic. At this point, the full cast of 27 characters has been released.

Then you can see aplaylist with all the gameplay and cutscenes revealed during the livestream. There is a lot to see, so do make sure to watch until the end.

Next, we get the reveal of a few playable characters, both returning and new to the series: mature Nobunaga da and Mitsuhide Akechi, Hanzo Hattori, Sandayu Momochi, Magoichi Saika, and Yasuke.

The head of the Iga Ninjas.
A friendly and laid-back ninja. After he began to work with the Oda family through Hideyoshi, he began to undertake Nobunaga’s dirty work after becoming affiliated with him. Hideyoshi looks up to him like an older brother, as their friendship goes back a long way.

The head of the Saika mercenaries.
A professional mercenary that always completes any request he undertakes. He has the ability to survive any battle or assassination attempt, and has no interest in the concept of good and evil. He has no particular loyalty to anyone.

Nobunaga’s retainer.
After becoming intrigued by Nobunaga’s commanding presence, Yasuke became employed by him as a samurai. While he is from a foreign country, he has mastered the Japanese language. He is genuine in nature and firmly stands by Nobunaga, regardless of his lone wolf tendencies.

You can also check out the previous gallery of screenshots and another.