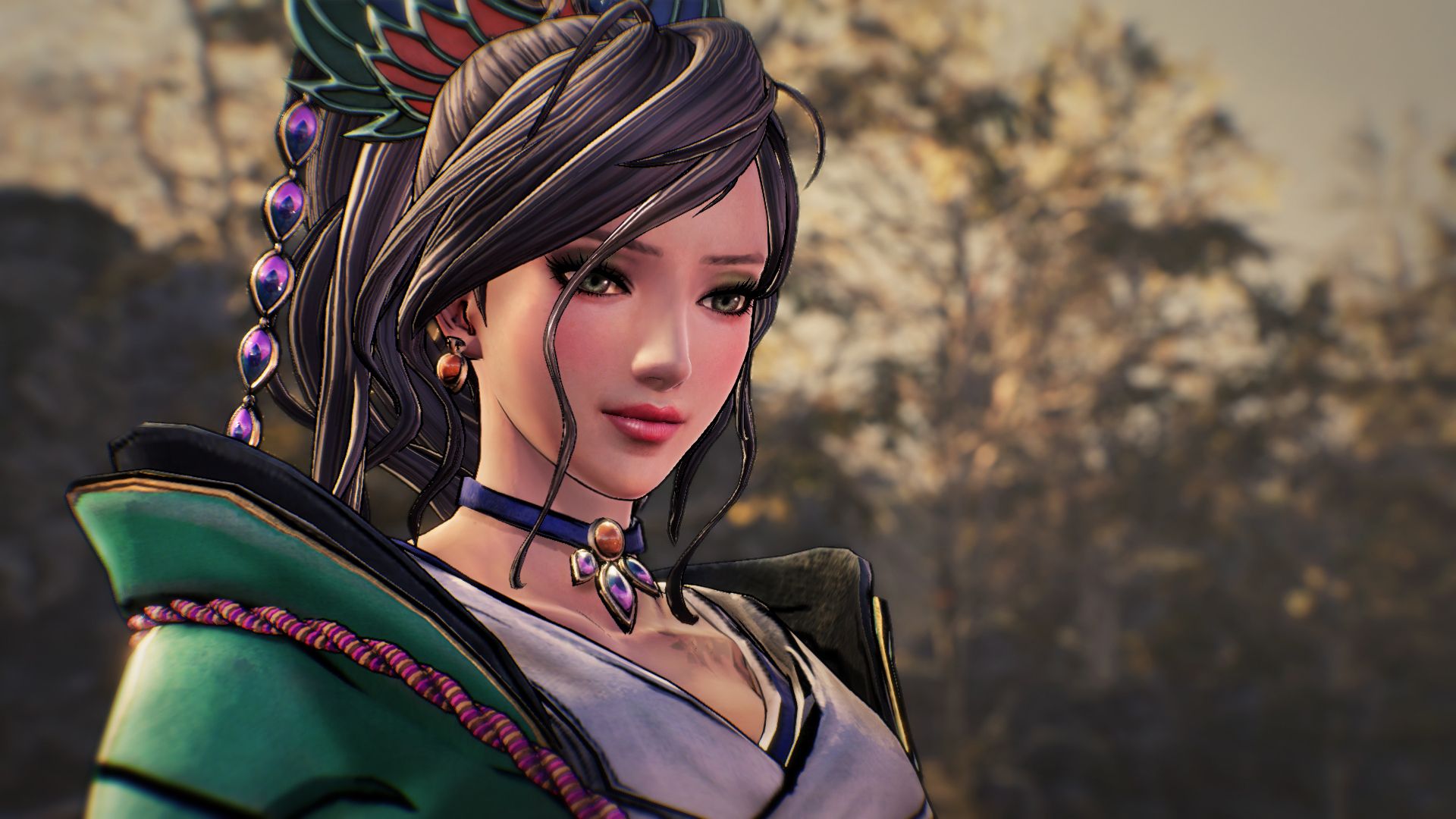 We get to see a cutscene focusing on Oda Nobunaga and Nouhime, on top of plenty of battle gameplay.

You can check out the recordings below.

We also take a look at Ultimate Skills and hyper attacks.