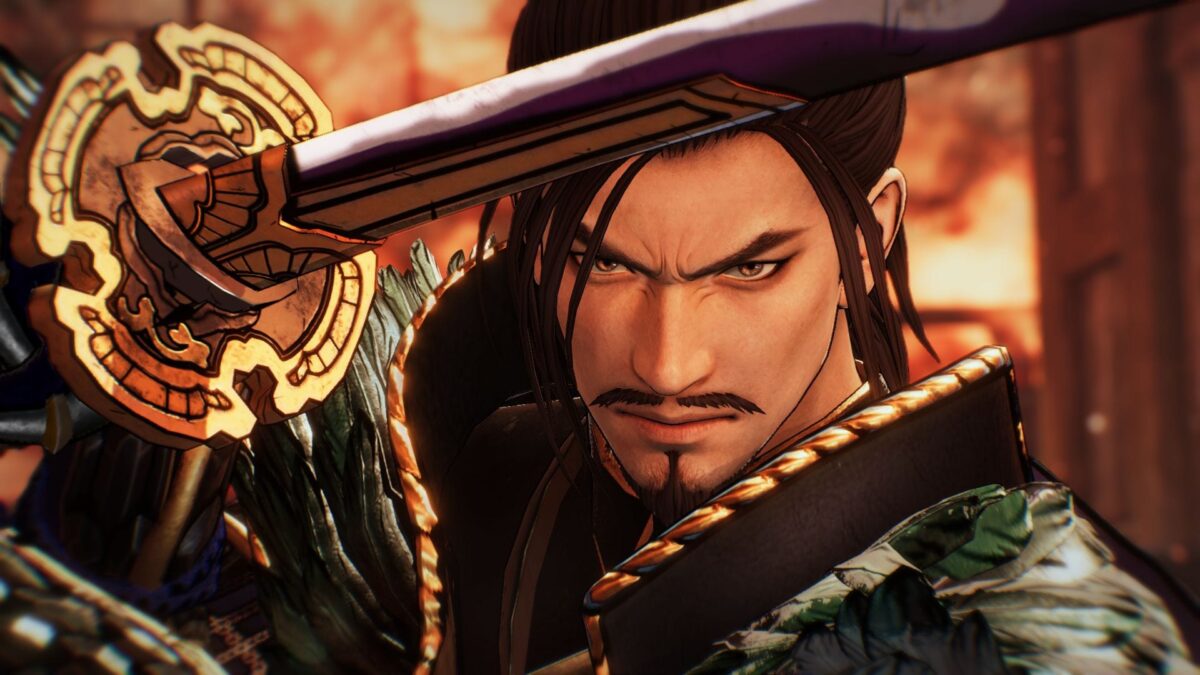 Today Koei Tecmo revealed a brand new trailer of the upcoming Samurai Warriors 5, and it’s a special one.

The trailer doesn’t just showcase another look at the large cast of playable characters, but it also features the reveal of the theme song by Japanese band Exile.

The song comes with a title appropriate to the Sengoku era, “One Nation.”

You can watch (and listen) to it below.

“My approach to this song was to try and add even more beauty into the world of SAMURAI WARRIORS. I tried to express the exciting and lively aspects of the story, while at the same time adding the duality of the underlying emotional aspects to create a melody that was also sorrowful. I am very honored for this opportunity to create a song for a series with such a long history.”

You can also check out the previous gallery of screenshots, another, and the latest, alongside the most recent gameplay, and read an official description.